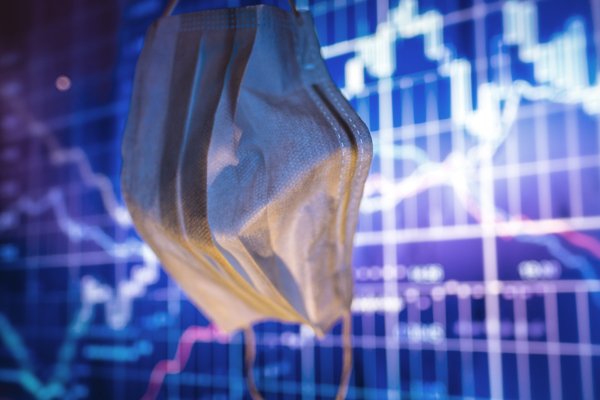 The world’s biggest life reinsurers have been hit with over $4 billion of COVID claims in the first three months of the year as the second and third waves have ravaged the world.

The new report published by Bloomberg Intelligence (BI) found that as mortality rates spiked at the start of the year claims saw a rapid increase for the major carriers.

“COVID-19 mortality claims rose sharply in the first quarter after deaths spiked in the US, UK and other countries. New variants of the virus remain a threat yet the success of vaccines give reinsurers hope mortality claims won’t return to first quarter levels,” said BI Senior Industry Analyst Charles Graham.

“The biggest costs for life reinsurers came from the US and to a lesser extent the UK and Canada but claims from other countries including South Africa and in Latin America added to the costs. Life reinsurers only have limited exposure to India,” added the report.

However, the successful rollout of vaccines and a sharp decline in deaths in the US and UK point to profit recovery for firms including Swiss Re, RGA, Munich Re and Hannover Re.

BI estimated Swiss Re accounted for around 35% of claims followed by Reinsurance Group of America on 27% but the decline in deaths should mean much lower claims for the second half of the year.