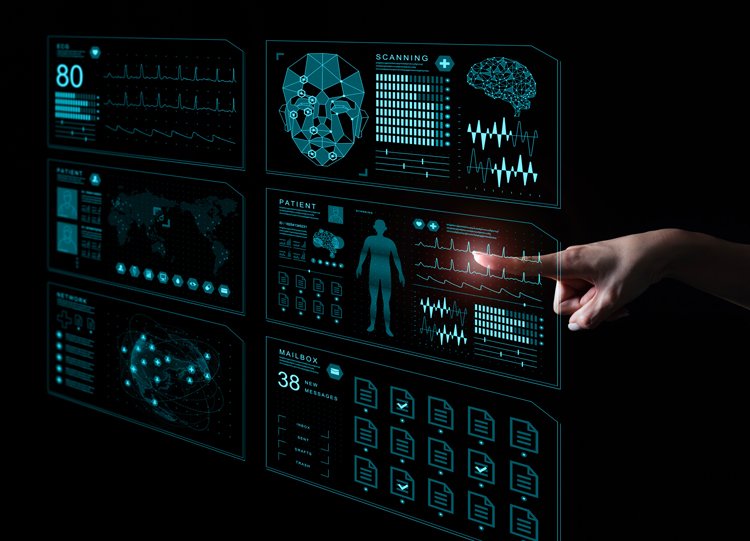 In a move which could prove pivotal for life science underwriting, artificial intelligence (AI) developed by Google has been used to predict the structures of almost every protein made by the human body.

The discovery has been made by AlphaFold, an artificial intelligence program developed by Google’s DeepMind which performs predictions of protein structure.

The program is designed as a deep learning system.

It is now hoped that the development could help supercharge the discovery of new drugs to treat disease, alongside other applications.

According to an article in Nature, researchers used AlphaFold to predict the structures of 350,000 proteins belonging to humans and other organisms.

The instructions for making human proteins are contained in our genomes – the DNA contained in the nuclei of human cells.

There are around 20,000 of these proteins expressed by the human genome. Collectively, biologists refer to this full complement as the “proteome”.

Commenting on the results from AlphaFold, Dr Demis Hassabis, CEO and co-founder of artificial intelligence company Deep Mind, said: “We believe it’s the most complete and accurate picture of the human proteome to date.

“We believe this work represents the most significant contribution AI has made to advancing the state of scientific knowledge to date.

“And I think it’s a great illustration and example of the kind of benefits AI can bring to society.” He added: “We’re just so excited to see what the community is going to do with this.”

Proteins are made up of chains of smaller building blocks called amino acids. These chains fold in myriad different ways, forming a unique 3D shape. A protein’s shape determines its function in the human body.

The 350,000 protein structures predicted by AlphaFold include not only the 20,000 contained in the human proteome, but also those of so-called model organisms used in scientific research, such as E. coli, yeast, the fruit fly and the mouse.

Dr Ewan Birney, director of the European Molecular Biology Laboratory (EMBL)’s European Bioinformatics Institute, said the AlphaFold predicted structures were “one of the most important datasets since the mapping of the human genome”.

DeepMind has teamed up with EMBL to make the AlphaFold code and protein structure predictions openly available to the global scientific community.

Dr Hassabis added that DeepMind planned to vastly expand the coverage in the database to almost every sequenced protein known to science – over 100 million structures.