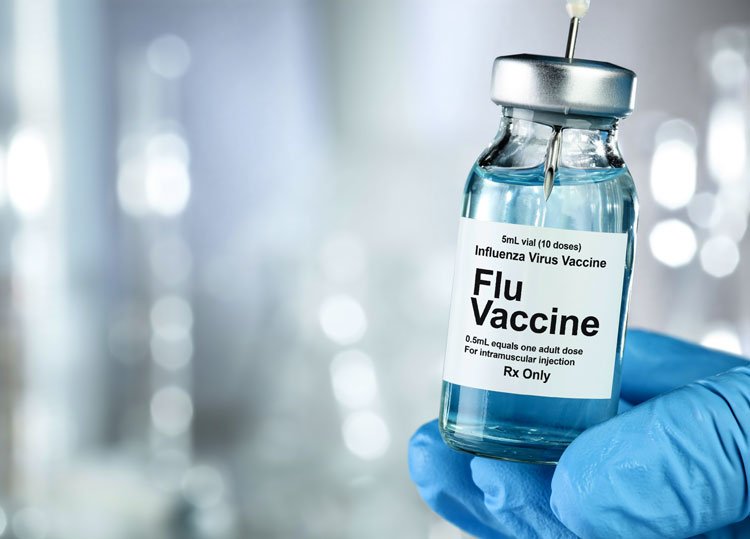 The upcoming influenza season in Europe could be severe for the elderly and those with weak immunity, the EU’s public health agency has warned.

The European Centre for Disease Prevention and Control (ECDC) also suggested it could put a greater burden on health systems already strained by the COVID-19 situation.

The main reported subtype of the influenza virus seen in the EU and European Economic Area (EEA) disproportionately affects older people and is associated with lower vaccine effectiveness, according to the ECDC.

Penttinen urged health workers to become vaccinated against both COVID-19 and the flu before winter, and added that physical distancing and hygiene measures are important for all, especially those working in nursing homes and healthcare settings.

The elderly, pregnant women and those with chronic medical conditions are most at risk of severe complications by influenza, the ECDC said.

The influenza onset is already above the seasonal threshold in Croatia, which is unusually early, given that the overall number of influenza detections in the majority of EU/EEA countries remain low, the agency added.