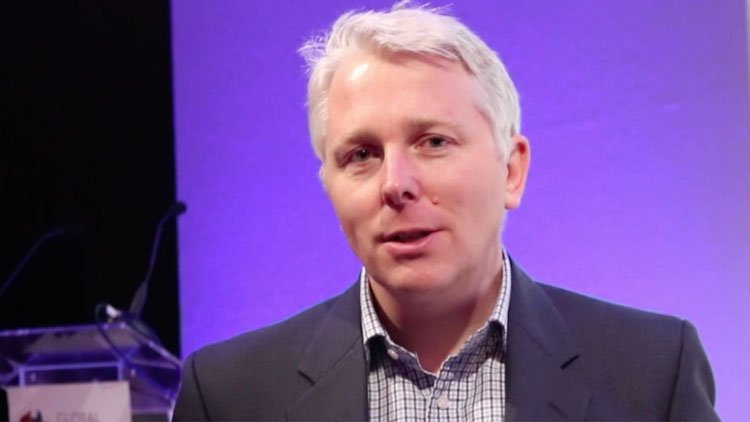 Echoing the recent assertion of market maven Stephen Catlin, Lloyd’s head of innovation Trevor Maynard has agreed that climate change may well be a systemic risk to trouble the market within 10 years.

Maynard (above) was speaking at a webinar organised by the Insurance Institute of London (IIL), ‘Innovation at Lloyd’s – Making the intangible tangible’ (#IILwebinar).

“Climate change is definitely a systemic risk, and I think it could well be a systemic risk within 10 years as inputs from crops and flood risk will feed through to assets,” he said, adding that “it may be a surprising one, with physical effects coupled with asset value and litigation.”

His comments echo observations made by Stephen Catlin, the CEO of Convex, who recently suggested that the insurance industry faces the prospect of looming climate change-related systemic losses.

Catlin was speaking as part of the second Futureset Systemic Risk Masterclass, jointly run by Lloyd’s and the Chartered Insurance Institute.

Crucially, he suggested, “it is not inconceivable that in 5-10 years’ time we will face a systemic exposure from climate change”.

Lloyd’s also signed up to publish a road map that will set out how the Corporation will become net zero in its operations by 2025 and will work with the market to support their own implementation of net zero emission plans.

To enable the market to support their customers as they transition their businesses, the target date for phasing out the renewal of existing insurance cover for these types of businesses is 1 January 2030 (including for companies with business models which derive 30% or more of their revenues from any of these activities). Lloyd’s will consult with the market and policyholders and provide ongoing support and guidance during this period of transition.

Lloyd’s also signed up to publish a road map that will set out how the Corporation will become net zero in its operations by 2025 and will work with the market to support their own implementation of net zero emission plans.