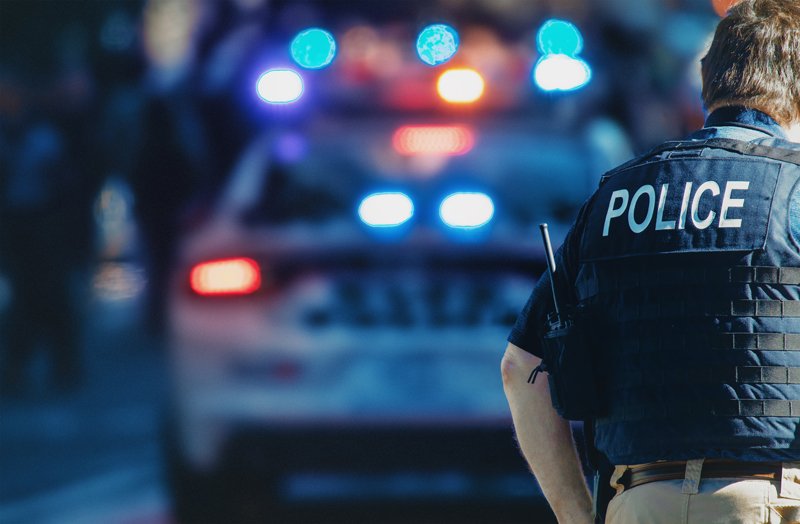 Greater collaboration is needed between the governing bodies of major world cities and the (re)insurance market if both parties are to effectively counter emerging terrorist threats, according to Lloyd’s.

The suggestion is contained as part of a major new report released this week by Lloyd’s, in conjunction with Newcastle University and Urban Foresight: Cities at risk: Building a resilient future for the world’s urban centres.

“Lloyd’s can work with cities to help them understand their risks and exposures, and the insurance industry plays a big role in helping mitigate these risks and improve their resilience,” said Trevor Maynard, Lloyd’s head of innovation.

“The Lloyd’s market already has a lot of products meeting the needs of municipalities around the world and we are working on products that target policyholders’ future needs,” Maynard explained.

“Nevertheless, there is still a long way to go to develop further interactions between cities and insurers in order to increase collaboration and understanding.”

The report highlighted a number of areas in which the Lloyd’s market has been a pioneer when it comes to product, starting with political risk cover:

“Following the rise of expropriation, nationalisation and confiscation in the 1960s and 70s, Lloyd’s syndicates took the lead in establishing political risk cover which, until then, had been limited to the public sector. Lloyd’s paid billions in claims following the 9/11 terror attacks (Lloyd’s City Risk Index, 2018).”

Most recently, it added, there has been a trend towards ‘lone wolf’ terrorist attacks where a single or small group of terrorists, often armed with knives, have been able to cause considerable loss of life and disruption to a city’s economy:

“Traditionally, insurance has covered businesses that have been directly damaged by terrorism, for both physical damage and business interruption. However, recent terrorist events in Australia, France and the UK have demonstrated that it is not only businesses that suffer direct losses that are impacted. If a business finds itself in the vicinity of an event, or even behind crime-scene cordons, they can suffer substantial losses even if they are not directly harmed.”

The report noted that insurers in the Lloyd’s market are taking the lead in finding insurance solutions to this issue. Beazley, Hiscox and Talbot are among those that have developed terrorism cover as a standalone policy, or as an add-on to property insurance cover, for denial of access to compensate businesses that end up behind a police cordon, and loss of attraction cover to insure against lost earnings.

The product leverages a parametric trigger structure to ensure rapid pay-out post-event against lost profits which could occur as a result of unexpected events. This includes terrorist attacks which can result in less tourism and a loss of revenue for hotels (Gallin, 2019).

The report shows that more than half the world’s population now lives in urban areas, up from a third in 1950, and this is projected to reach two-thirds by 2050.

As a result, cities are the engines of the global economy. Large cities now account for around 75% of GDP worldwide, forecast to rise to more than 85% by 2030 (McKinsey Global Institute, 2016). These two trends are concentrating populations and economic assets, increasing the impacts and potential losses from disasters.

While urbanisation has occurred on an uneven basis every region of the world has seen an increase in urban populations over the last decades. The UN population index predicts that the global population will swell to 11 billion by the end of this century.

Today, the most urbanised regions include Northern America (with 82% of its population living in urban areas in 2018), Latin America and the Caribbean (81%), Europe (74%) and Oceania (68%) .At least half a billion more people will live in cities in 2025 compared to 2019. Africa and Asia will be home to 86% of new urban citizens.

The report presents seven case studies: London, New York City, Miami, Mexico City, Johannesburg, Riyadh and Shanghai. These cities have characteristics of other metropolises around the world and are used to demonstrate global issues and cross learning. The case studies also serve as scenarios to understand how specific risks are managed and mitigated at city level.

SHARE:
ESG investments in danger of failing to bond

Cities at risk: Building a resilient future for the world’s urban cen...
Scroll to top