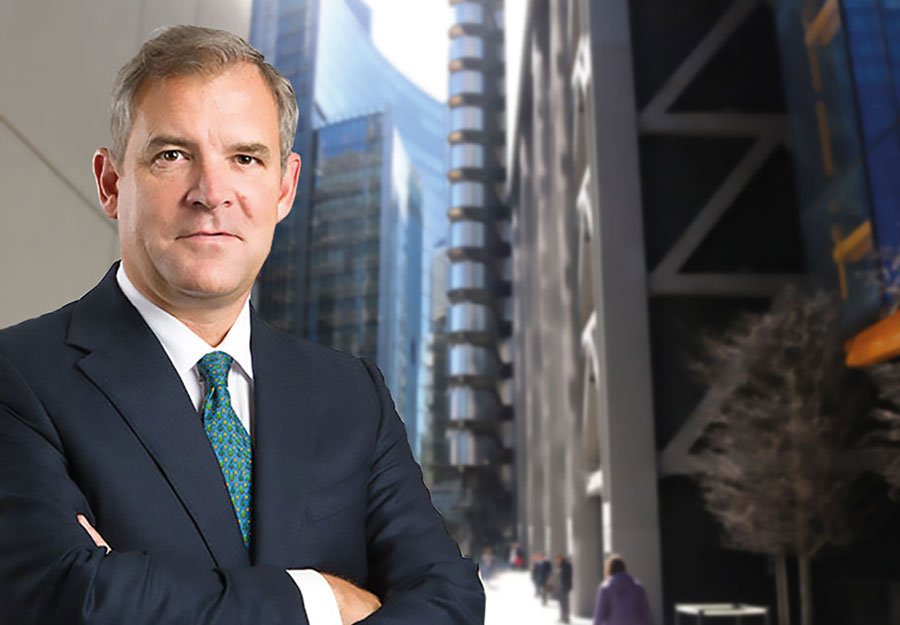 Global insured losses from the COVID-19 pandemic are likely to be higher than its previous estimate of $107 billion, according to Lloyd’s chairman Bruce Carnegie-Brown.

Carnegie-Brown (pic) was speaking as part of the Reuters Events Future of Insurance USA conference.

He said that pandemic-induced losses will contribute to insured losses which will be on a par with the 2017 catastrophe experience, when three severe Atlantic hurricanes contributed to an overall catastrophe bill of $144 billion, the highest on record according to Swiss Re.

“Unlike many events, a pandemic is everywhere at the same time,” Carnegie-Brown said, adding that the outbreak had extended longer than expected.

Lloyd’s has previously proposed a reinsurance scheme to enable state-sponsored support for circumstances such as the pandemic, but Carnegie-Brown said it was hard to obtain government attention on the topic so far:

“The challenge for governments of course is that they are very short-term focused… (it is) very difficult for them to lift their heads above the parapet and think about the future.”

Cyber exposure remains a significant risk for the wider market, he added:

“As a world, we need to look at our resilience to cyber risk exposures.”

The latest update follows the announcement by the market in September that it expects to pay out up to £5bn in COVID-19 customer claims on a gross basis, as part of the publication of its 2020 Half Year Results.

In the first six months of 2020, Lloyd’s COVID-19 claims after reinsurance recoveries totalled £2.4bn, contributing 18.7% to the market’s combined ratio of 110.4% and driving an overall market loss of £0.4bn.