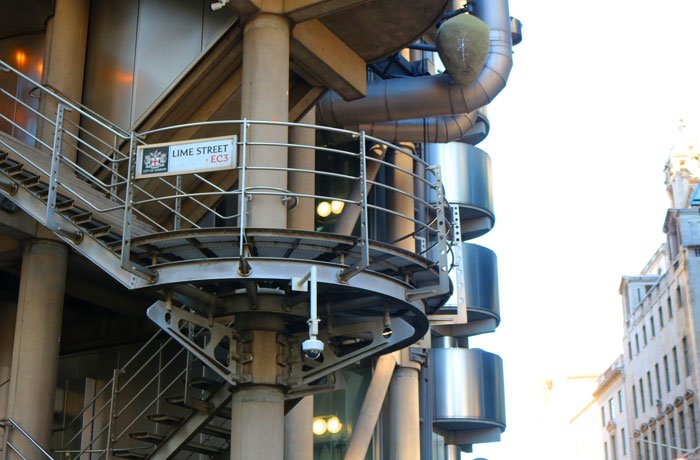 Lloyd’s is to streamline the way its members can manage their funds at Lloyd’s (FAL) in an effort to reduce bureaucracy and costs.

The market’s CFO Burkhard Keese announced the creation of a new electronic platform that will deliver a range of changes to the way in which the market will manage funds at Lloyd’s. This includes creating a flexible corridor which will allow for fluctuation in members’ funds and reducing the number of times firms need to top up the funds or remove excesses.

Under the corridor plan members’ FAL will be allowed to fluctuate between 90%-110% of the agreed figure with any additions or withdrawals only allowed on a quarterly basis.

The market will also be provided with a clear and defined list for the types of assets that are deemed to be acceptable to the market to be used as FAL.

Mr Keese revealed: “We have always had a demand for liquidity in the assets but we have now created a list and members will be required to adhere to that list.”

He also revealed with Lloyd’s set to announce the results of its work on ESG and sustainability the platform could be used to ensure that funds that are used to support operations are deemed to be sustainable.

“In terms of the investments and assets within the central fund we take sustainability seriously,” added Mr Keese. “It is more difficult to be prescriptive on the individual assets they use but the platform could be used if we were to decide that the assets and investments within the FAL needed to be sustainable.”

Under the new plans, members will be required to reinvest any investment returns on their FAL but will still have the window each quarter to remove any funds which are above the 110% corridor ceiling. They will also have to designate 20% of the FAL that the market can use to meet any cash calls from the individual syndicates.

The market will also have a single “Coming in Line” day on which all balances will need to be settled. “The aim has been to enhance transparency and efficiency and reduce costs by reducing the bureaucracy,” said Mr Keese.

The market is working on creating an app for the platform which will allow members to manage the system via their mobile phones, with the roll out scheduled for the first quarter of 2021.