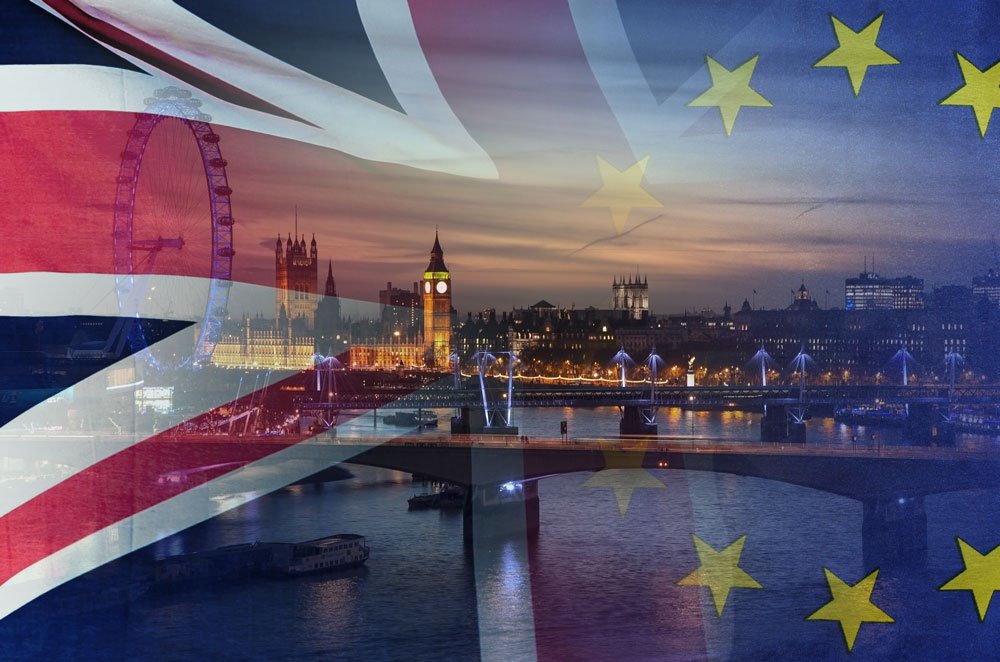 London can operate remotely after Brexit

Felicity Maxwell, Associate in the insurance team at global law firm Mayer Brown, examines the potential impact of a no-deal Brexit on the ability of the Lloyd’s market to attract and retain talent.

As the likely outcome of Brexit negotiations remains unclear, and “no deal” continues to be a possibility, the ongoing uncertainty as to the rights of UK financial institutions, including insurers, reinsurers and brokers, to pursue business in EU member states is being grappled with.

As O2 Broking ApS becomes the first Lloyd’s-Registered Broker in Denmark, how is Lloyd’s of London, and the London insurance market more generally, preparing for a post-Brexit world?

Under the principles of EU law, EEA authorised (re)insurers and insurance intermediaries have the right to trade freely in EU member states under so-called “passporting rights”.  Without such rights, a UK (re)insurer or insurance intermediary will not have authority to provide services in the EU, including through online sales.  The post-Brexit requirements for UK based financial service providers who wish to access, or continue to access, the EU market remain far from certain, but it may be that insurance providers and intermediaries will need establish a base within the EU in order to provide services there.  A physical base in an EU state would grant the right to free trade within the EEA.

Taking early preparatory steps, Lloyd’s of London established a subsidiary based in Brussels in anticipation of the UK leaving the EU in 2019.  More recently, the Danish broking firm, O2 Broking ApS, which operates in the Scandinavian insurance market as an insurance and reinsurance broker, was approved as the first Lloyd’s Registered Broker.  This represents a further step towards, it is hoped, circumventing any issues which might arise with regard to London-based brokers not having the requisite permission and licenses to place insurance with EU clients.  O2 Broking will act as an intermediary with both Lloyd’s London and Brussels offices and is the first Danish brokerage to have such a relationship with Lloyd’s.

The increased focus on establishing a presence within the EU, of course, raises questions over whether others in the London insurance market will follow suit, either in developing similar partnerships with European brokers, or establishing subsidiary offices in EU member states.  Will there be an exodus of insurance market participants from the UK?  What seems certain is that, whichever way Brexit plays out, firms will look to protect their ability to trade in the EU, particularly where they have pre-existing client relationships and, in particular, where existing policies are operative.  UK based insurers and intermediaries will need to grapple with balancing the business to be gained (or maintained) against the costs associated with establishing a presence in Europe for continued EU trade.

The insurance market is being, and will continue to be, significantly impacted by Brexit, but the UK’s, and Lloyd’s of London’s, preeminent presence in that market will, it is to be hoped, be maintained if adequate preparatory steps, and planning, are put in place.  As the response to the Coronavirus pandemic has shown, remote working has proven to be largely successful and could be key to UK firms’ future structures including, of course, firms’ ability to maintain a presence in multiple jurisdictions.

UK in equivalence move as Brexit looms
Scroll to top