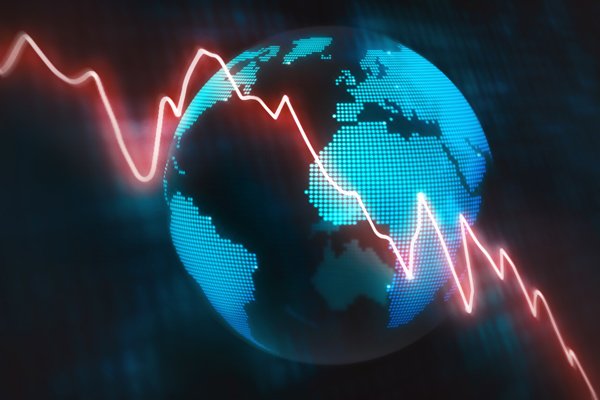 The father of life insurance in one of Europe’s key financial hubs has called on his successor to develop legislation for reinsurance captives after the distractions caused by the requirements of Brexit and Solvency II.

Wirion, who joined the commission in 1992 and is due to retire on 1 January next year, spoke about his three major contributions to the sector: developing a life insurance framework for unit linked products, negotiating Solvency II and capitalising on Luxembourg’s international expertise and appealing to British insurer’s looking to relocate in the EU.

“At the time Luxembourg offered only classical guaranteed rate products and now unit linked life insurance appeared on the market… These were new and people were a little bit worried because now the insurance taker had to support the financial risk but we saw a lot of opportunity in these products if the legal framework was right.”

Wirion suggested that Luxembourg was one of the first countries to see that there were different needs for different clients, while in other countries there were no rules at all or the rules were very strict to protect even the least knowledgeable person:

“So, we had a regulatory framework to create segments in our customers. The more sophisticated a client was the more risk he or she could take… we were quite successful and this created the dedicated funds life insurance contract. I saw some fiscal tax projects [in an article] in Belgium this morning where the idea of dedicated contracts is quoted, but this is actually an invention from Luxembourg and nobody remembers that,” Wirion said.

Speaking about his oversight of insurance directives including Solvency II, he added: “I also contributed to almost all the directives in insurance that appeared since the early 90s until the adoption of Solvency II when I became the director of the Commissariat aux Assurances (insurance commissioner).

Wirion said he that, although at first he was very surprised by Brexit, he quickly saw the opportunities it offered as a solution to British insurers looking for a viable hub.

Around 40 companies visited Luxembourg on the aftermath of Brexit and 13 chose Luxembourg which resulted in a tripling of premiums between 2018 and 2019 in the non-life insurance sector.

“[Brexit] was not something I expected when I started heading the commissariat but after a while I saw some potential with Brexit,” he said. “I saw a lot of British companies… who were looking for neutral territory, a place that would be very experienced with freedom of services and this is where I saw an opportunity for Luxembourg. The consultants in Luxembourg saw it that way too. That’s undeniable success!”

Wirion also joked that in retirement he would finally be able to read Marcel Proust’s literary masterpiece ‘In Search of Lost Time’ which had eluded him because he had been so busy at the commissariat, and said that Brexit and Solvency II had distracted him from his work with reinsurance captives:

0
SHARE:
UAE has been the victim of cyber-attacks in wake of Israel deal