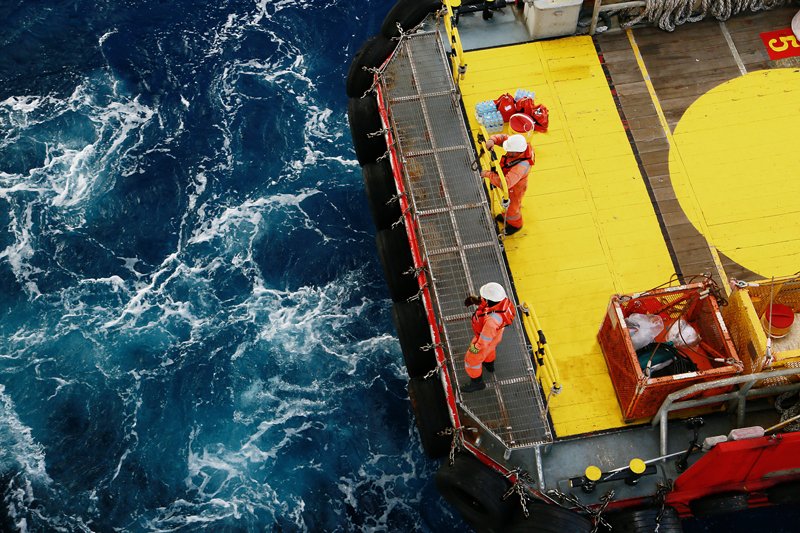 As increasing numbers of countries across the world move into lockdown the maritime sector is calling for action to allow the world’s crews to be changed.

Earlie rthis week China became the latest country to say that it was to ban the changing of international crews at its ports.

Crews will normally spend six to eight months on board before being changed, but the clampdown has seen some owners seeking to extend their contracts to see them spending a year at sea.

It has raised concerns over the mental health of seafarers and also the impact of fatigue. Given that human error plays a role in the vast majority of incidents marine insurers are keen that crews are rested and changed regularly.

Maritime union Nautilus International is one of a number of maritime organisations calling on governments and the shipping industry to look for immediate solutions for crew changes as countries begin extending the coronavirus lockdown.

This week IMO Secretary General Kitack Lim waded into the debate over the designation of seafarers as critical maritime workers by asking the United Nations system agencies to support IMO in its efforts to engage with governments over the issue.

Lim has stressed the importance of welfare and well-being of maritime personnel and particularly seafarers and the significance of crew changes to support the global supply chain. As such he has called for governments to remove restrictions to crew changes due to travel bans and restrictions that are being increasingly imposed by governments due to the COVID-19 pandemic.

Currently more than a third of the planet’s population is under some form of restriction, with the Netherlands recently extending its restrictions to the end of April and many other countries set to review lockdowns in the next few weeks.

Nautilus said: “To cope with the restrictions, particularly those which have halted crew changes, many seafarers have had their current trips extended, or been placed in quarantine before being repatriated. Due to the rapidly changing circumstances in the last two weeks, these restrictions have often been introduced with little or no notice.”

The Union added that they have been told that crews are facing a worldwide suspension of any crew changes until May.

“The worst thing is there is no light at the end of this long tunnel. We have been told the suspension of crew changes could be extended,” it added.

Nautilus general secretary Mark Dickinson said that discussions had been taking place among various industry organisations and agencies and he hoped that plans could be formulated to begin to deal with the impact of travel restrictions and facilitate crew changes.

“Retaining the current crew onboard and cancelling crew changes is a short-term solution to the current crisis,” he said. “As the restrictions look set to continue for at least the next six weeks the time has come for decisive action. Extending tour lengths further should not be a decision taken lightly and must not be done simply because the alternatives are thought to be too difficult.”

“Those crew who have had their trips extended will be increasingly frustrated and fatigued. Unless action is taken soon to allow seafarers to sign off there will inevitably be an increase in accidents,” added Mr Dickinson.

“Where can crew changes happen? What measures need to be put in place to facilitate repatriation? Who will organise it, what will it cost and who will pay? We need answers to these questions urgently,” he continued. “Governments need to support the industry to get seafarers moving again and they need to do it now.”

Recession Set to be Historic Warns Swiss Re
Scroll to top