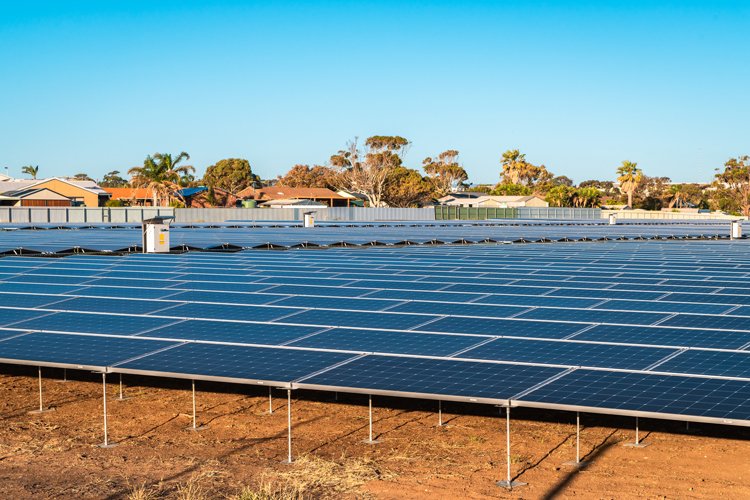 One of the world’s largest renewable energy infrastructure projects has announced the team of businesses which will be tasked with supporting its delivery.

Sun Cable, the company behind the A$30 Billion Australia-Asia PowerLink (AAPowerLink), which will supply renewable electricity to Darwin and Singapore, has revealed its Integrated Project Delivery Team (IPDT).

The team will include broker Marsh, Bechtel, Hatch, PwC Australia and SMEC. Marsh has been tasked with supporting the risk management of the project.

Sun Cable said AAPowerLink will create a world-first renewable energy infrastructure system.  The firm added it will integrate a range of technologies and infrastructure to develop one of the world’s largest solar farms, to be located in the Northern Territory, Australia (17-20 GWp); the world’s largest battery (36-42 GWh); and the world’s longest undersea High Voltage Direct Current (HVDC) cable system from Darwin to Singapore (approx 4,200 km).

The AAPowerLink will be a high-capacity solar generation, storage, and transmission system that will transmit reliable, dispatchable renewable electricity from the Barkly Region of the Northern Territory to Darwin and Singapore markets.

The project is expected to begin construction from late 2023, with first supply of electricity to Darwin in 2026 and first electricity to Singapore in 2027, with full capacity expected by the end of 2028.

Sun Cable added following the recent granting of the subsea cable route recommendation from the Indonesian Government and approval to undertake the next stage of the subsea cable survey, the appointment of the project management team was the next key milestone in delivering “reliable, renewable energy” from Australia to Asia.

“Sun Cable is developing the AAPowerLink to provide renewable electricity to Darwin, in support of the Northern Territory’s ambition to develop an A$40 billion economy by 2030,” it said.

The AAPowerLink will be capable of supplying up to 15% of Singapore’s electricity needs. Sun Cable’s modelling shows AAPowerLink could reduce Singapore’s emissions by 6 million tonnes per year, matching the entire climate abatement gap in Singapore’s announced 2030 targets.

“By unlocking the vast, world-class solar, and land resources that Australia has available, Sun Cable is creating the pathway for a new export industry, generating up to AU$2 billion per annum in exports for Australia, and forecasts the potential to directly and indirectly employ tens of thousands in Australia, Indonesia and Singapore,” it added.

David Griffin, CEO, Sun Cable added: “To secure the support of these globally recognised experts is an important vote of confidence in the significance and feasibility of Sun Cable’s Australia-Asia PowerLink. Sun Cable is proud to have the expertise of Bechtel, Hatch, SMEC, Marsh, and PwC Australia reinforcing our team, as we deliver this game-changing infrastructure for Australia, Indonesia and Singapore.

“This project is designed to significantly accelerate the carbon zero ambitions of the region and we have brought together a dream team to bring it to fruition.”

Nick Harris, chief executive officer – Pacific, Marsh added: “We are excited to be part of the team helping to deliver AAPowerLink, which represents a seismic shift in the way Australia exports energy to the world.

“By harnessing Australia’s position as the G20’s highest per capita solar source, this project will deliver a large volume of renewable energy over a longer distance than ever before.

“This transformative yet challenging project represents an important milestone in accelerating the energy transition in the Asia Pacific region and further develops the huge potential of electricity grid interconnector technology.

“Sun Cable’s proactive approach to risk management should ensure that challenges are addressed early and effectively, reducing the risk of delay.”

The project is expected to begin construction from late 2023, with first supply of electricity to Darwin in 2026 and first electricity to Singapore in 2027, with full capacity expected by the end of 2028.