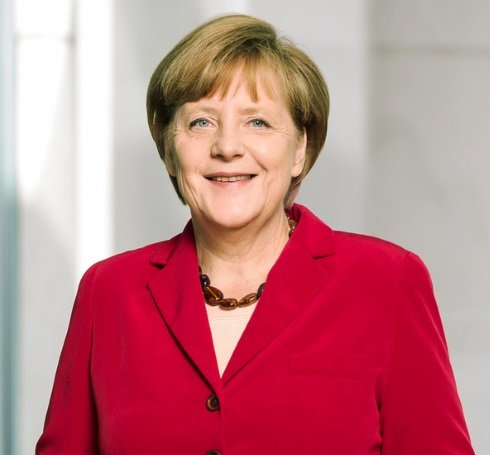 Under the new plans, which come as the environmentalist Greens top most polls before a September federal election, Germany will cut its carbon emissions by 65% by 2030 from 1990 levels, up from a previous target of a 55% reduction.

“Those affected need some reliability on the path to climate neutrality,” Merkel said. “I don’t want to unravel this again after one year.”

One important tool to implement the law will be a levy on carbon charged to suppliers of heating and transport fuels since Jan. 1.

By collecting an initial 25 euros per tonne CO2 equivalent, due to rise to 55 euros a tonne, it enforces emission cuts while raising money for the government to help consumers with rising heat, electricity and travel bills.