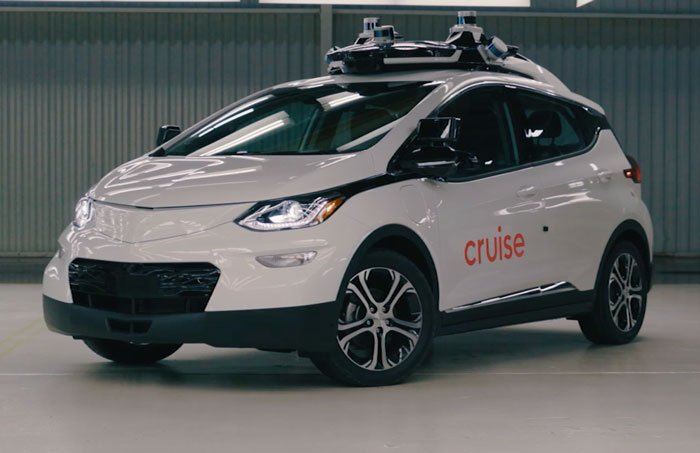 Microsoft will join General Motors, Honda Motor Company and institutional investors in a combined new equity investment of more than $2 billion in Cruise.

The latest investment values Cruise at some $30 billion.

General Motors subsidiary Cruise is an American self-driving car company headquartered in San Francisco, California which was founded in 2013 by Kyle Vogt and Dan Kan.

Cruise has for years been testing driverless cars in San Francisco and plans an eventual robot-taxi service.

Last year Cruise unveiled its robot taxi – Origin – that can supposedly deliver “super-human performance” at low cost — but didn’t say when it would actually start operations.

“This is the end of the human-driven gasoline-powered single occupant (car) and the beginning of the future — a future beyond the car,” Cruise CEO Dan Ammann, formerly president of General Motors, said at the time.

The Origin, an all-electric vehicle that looks like an SUV, has no steering wheel, brake pedal or accelerator.

Cruise claims that the taxi will cut transportation costs by $5,000 a year for people in San Francisco because it can “drive all day and all night,” and can be manufactured at half the cost of conventional electric SUVs.

Under terms of the latest deal, Cruise will use Microsoft’s Azure cloud-computing service to help it roll out autonomous-vehicle services.

“As Cruise and GM’s preferred cloud, we will apply the power of Azure to help them scale and make autonomous transportation mainstream,” Microsoft’s CEO Satya Nadella said in a statement.