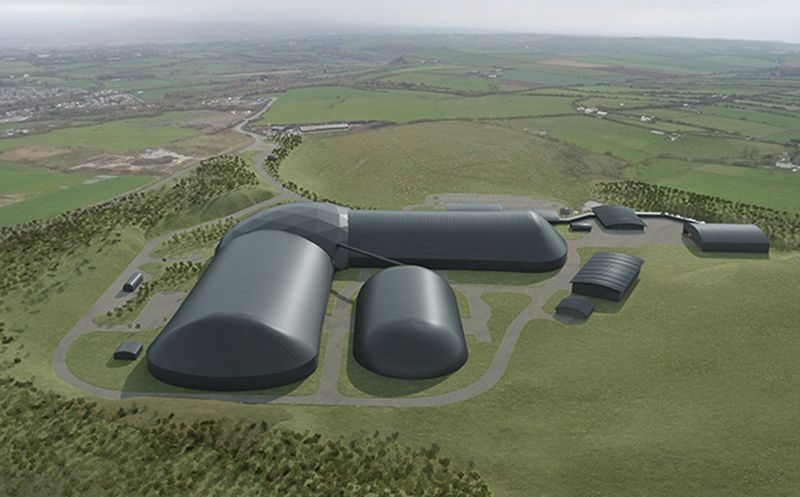 UK insurers face a test of their resolve to play its part in the fight against climate change after the country’s first new deep mine in three decades moved a step closer.

The UK government has said it will not call in the application for the mine in Woodhouse in Cumbria after the county council approved the development which is expected to create hundreds of new jobs in an unemployment blackspot.

Woodhouse Colliery, off the coast of St. Bees, would be the new first deep mine in Britain in the last thirty years, and work on the mine could begin as early as the fourth quarter of this year.

Objectors say the mine will increase the UK’s carbon emissions and go against the Government’s pledge for the country to reduce its carbon footprint.

However. one leading insurance lawyer has warned the mine and its development will test insurers resolve to walk away from coal risks.

“The government’s decision on Tuesday not to block a new coal mine in Cumbria, the Woodhouse mine, is likely to prove controversial for a number of reasons,” said Nigel Brook, Partner, Clyde & Co.

“Not only does it look inconsistent with the UK’s public commitment to reduce carbon emissions, but it also sets a poor precedent ahead of the UN climate summit in November, where the UK is to urge other nations to phase out fossil fuels.”

He added: “Significantly, the mine provides an early test of commitment by the insurance sector to take account of climate risk.

“The PRA is already pressing UK insurers to take action by requiring authorised re/insurers to meet the expectations set out in its Supervisory Statement SS3/19 by the end of 2021. The very largest of them will also be required to take part in the BoE’s Biennial Exploratory Scenario (BES), involving detailed climate stress tests. UK re/insurers will also need to meet TCFD-aligned disclosures, which will become mandatory for most by 2023.”

It comes as a large number of insurers have pledged not to insure coal risks.

“In parallel, Eiopa has launched a consultation about a proposal that EU insurers actively support the energy transition and Lloyd’s of course has recently set its first ESG strategy that asks managing agents to accept no new business on thermal coal-fired power plants, thermal coal mines, oil sands or new Arctic energy exploration activities from 1 January 2022 (though this does not apply to the type of coal to be extracted at the Cumbria mine: coking coal for the steel industry),” explained Mr Brook. “Against this backdrop will the mine be able to attract support from the insurance industry?”