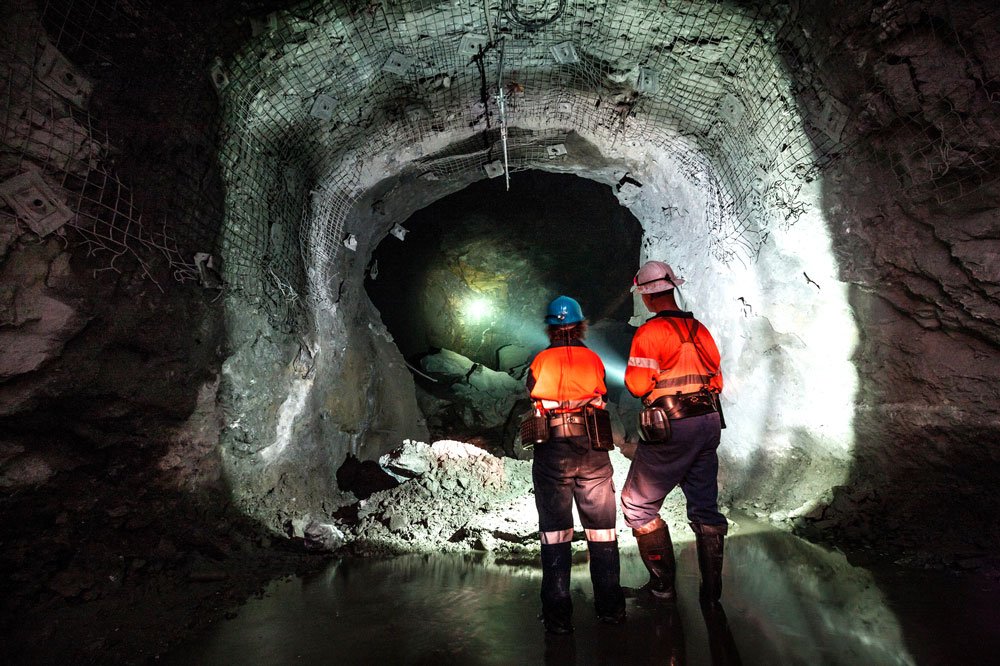 Activists which have mounted a concerted campaign to halt the development of what has been described as the world’s most controversial coal mine are set to turn their intention to the project’s insurance broker.

Marsh is set to hold its annual general meeting tomorrow with campaigners against the development of Adani’s Carmichael mining project in Australia set to launch what it calls a virtual protest.

Campaigners are set to bombard the broker with calls, emails, and social media messages tomorrow in an effort to highlight the issues around the development of the project.

It has been reported that members of the campaign have spoken to Marsh’s senior management and it is understood the broker is set to discuss a new climate policy.

“In many ways, we think the online rally will be more effective than a rally outside an office,” says Carrie Tsai, the coordinator of Stop Adani Redfern.

“We’re expecting a lot of people from the US to join the online rally. Marsh is based in the US and Stop Adani is a global campaign. Moving online has meant we have been collaborating more with people around the globe.

“We know the executives of Marsh are listening to our campaign, because they’re on the other side of the phone.”

Meanwhile, work continues on the mine and Adani says it remains on schedule to send its first shipment next year.

“We recognise how important it is to continue our operations where safe to do so to provide certainty of employment for our staff, contractors and the thousands of people across north and central Queensland who indirectly rely on our project for their livelihoods,” an Adani spokeswoman said.