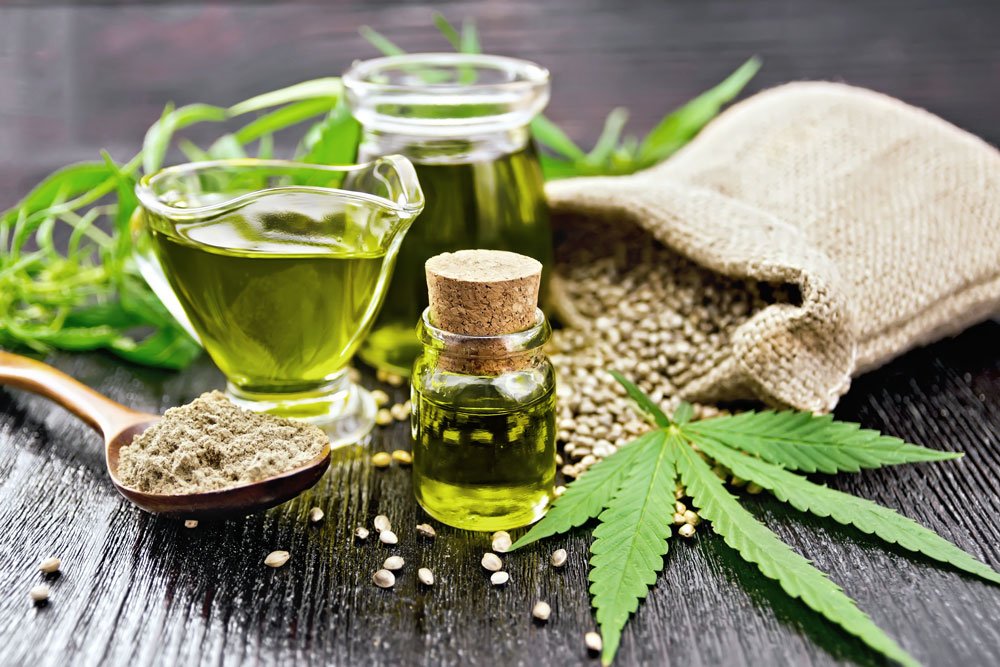 Mississippi moves closer to allowing medical use of marijuana

In a further indication of the pace at which the cannabis industry continues to move into the US commercial mainstream, Mississippi legislators have agreed on a proposed medical marijuana programme.

However, the proposals have still to pass into law in a state which has historically adopted a hard-line approach to cannabis legalisation.

The proposal would allow local governments to limit where marijuana could be grown, processed or sold.

The two lead sponsors, Senator Kevin Blackwell and Representative Lee Yancey, said that passing a bill would take a three-fifths majority because of the tax provisions, and leaders of the House and Senate believe they have enough votes lined up.

Yancey said the proposed program would help people with debilitating illnesses such as epilepsy, multiple sclerosis or cancer.

The move comes only months after the Mississippi Supreme Court rejected a medical marijuana initiative that voters approved last November.

Justices ruled in May that Mississippi’s initiative process was out of date and the medical marijuana proposal was not properly on the ballot.

“This is compassionate relief,” Yancey said. “This is not a recreational thing.”

Yancey said that if the bill becomes law, cities and counties would be have 90 days to opt out of allowing medical marijuana growing sites, processing facilities and dispensaries.

However, if local governing boards decide to do so, voters could petition for an election to overturn that decision.

Blackwell said if a city or county opts out of allowing facilities, people who live in those places would still be able to possess and use medical marijuana.

The proposals in detail:

Marijuana for medicinal use could only be grown indoors.

Medical marijuana could be smoked, used in products such as creams or drops or used in food products such as gummies or drinks. Limits would be set on how many one person could obtain in a month.

The state Department of Agriculture would be in charge of licensing and regulating businesses that grow, process or transport the products.

Earlier this year broker New Dawn Risk published its white paper on insurance for the US legal cannabis, CBD and hemp markets.

The 2021 report, Opportunity knocks at last in the US cannabis insurance market, urges insurers to consider how they can meet the market’s needs once they are legally allowed to write the risks.

Since the publication of the previous report in 2020, US sales of medical and recreational cannabis have grown exponentially, reaching $17.5 billion in 2020, a 46 percent increase from 2019. In addition, the legislative landscape in the USA has been transformed by the arrival of the pro-cannabis Biden presidency, supported by a Democratic majority in both Houses.