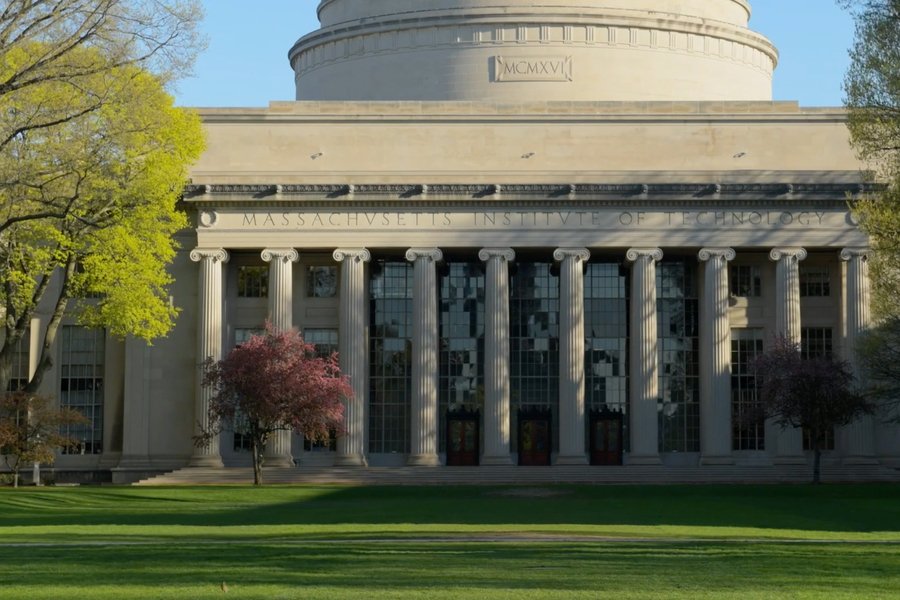 The President of the Massachusetts Institute of Technology (MIT) has warned the world cannot solve the climate crisis with the tools currently at its disposal.

Speaking as MIT released an ambitious plan for action to address the world’s accelerating climate crisis, L. Rafael Reif said significant investment in new technology were needed to solve the challenges of the future.

The plan, titled “Fast Forward: MIT’s Climate Action Plan for the Decade,” includes a broad array of new initiatives and expansions of existing programs, to address the needs for new technologies, new policies, and new kinds of outreach “to bring the Institute’s expertise to bear on this critical global issue”.

Lester said: “Humanity must find affordable, equitable ways to bring every sector of the global economy to net-zero carbon emissions no later than 2050.” And in order to do that, “we must go as far as we can, as fast as we can, with the tools and methods we have now.”

However in a letter written by Reif and the senior management of MIT they added it will not be enough to meet that essential goal.

“Significant investments will also be needed to invent and deploy new tools, including technological breakthroughs, policy initiatives, and effective strategies for education and communication about this epochal challenge,” It added.

“Our approach is to build on what the MIT community does best — and then aspire for still more. Harnessing MIT’s long record as a leader in innovation, the plan’s driving force is a series of initiatives to ignite research on, and accelerate the deployment of, the technologies and policies that will produce the greatest impact on limiting global climate change,” says Vice President for Research Maria Zuber, who led the creation and implementation of MIT’s first climate action plan and oversaw the development of the new plan alongside Associate Provost Richard Lester and School of Engineering Dean Anantha Chandrakasan.

The new plan includes a commitment to investigate the essential dynamics of global warming and its impacts, increasing efforts toward more precise predictions, and advocating for science-based climate policies and increased funding for climate research. It also aims to foster innovation through new research grants, faculty hiring policies, and student fellowship opportunities.

MIT said decarbonising the world’s economy in time will require “new ideas, transformed into practical solutions, in record time,” the plan states, and so it includes a push for research focused on key areas such as cement and steel production, heavy transportation, and ways to remove carbon from the air. The plan affirms the imperative for decarbonization efforts to emphasize the need for equity and fairness, and for broad outreach to all segments of society.

The new plan features a wide array of action items to encourage innovation in critical areas, including new programs as well as the expansions of existing programs. This includes the Climate Grand Challenges, announced last year, which focus on game-changing research advances across disciplines spanning MIT.

“We must, and we do, call for critical self-examination of our own footprint, and aspire for substantial reductions. We also must, and we do, renew and bolster our commitment to the kind of paradigm-shifting research and innovation, across every sector imaginable (and some perhaps still waiting to be discovered), that the world expects from MIT,” Reif added. “An immediate and existential crisis like climate change calls for both near-term and extraordinary long-term strokes. I believe the people of MIT are capable of both.”

The plan also calls for expanding the MIT Climate and Sustainability Consortium, created earlier this year, to foster collaborations among companies and researchers to work for solutions to climate problems. The aim is to greatly accelerate the adoption of large-scale, real-world climate solutions, across different industries around the world, by working with large companies as they work to find ways to meet new net-zero climate targets, in areas ranging from aerospace to packaged food.

It will also establish a Future Energy Systems Centre, which will coalesce the work that has been fostered through MIT’s Low-Carbon Energy Centres, created under the previous climate action plan. The Institute is also committing to devoting at least 20 upcoming faculty positions to climate-focused talent.