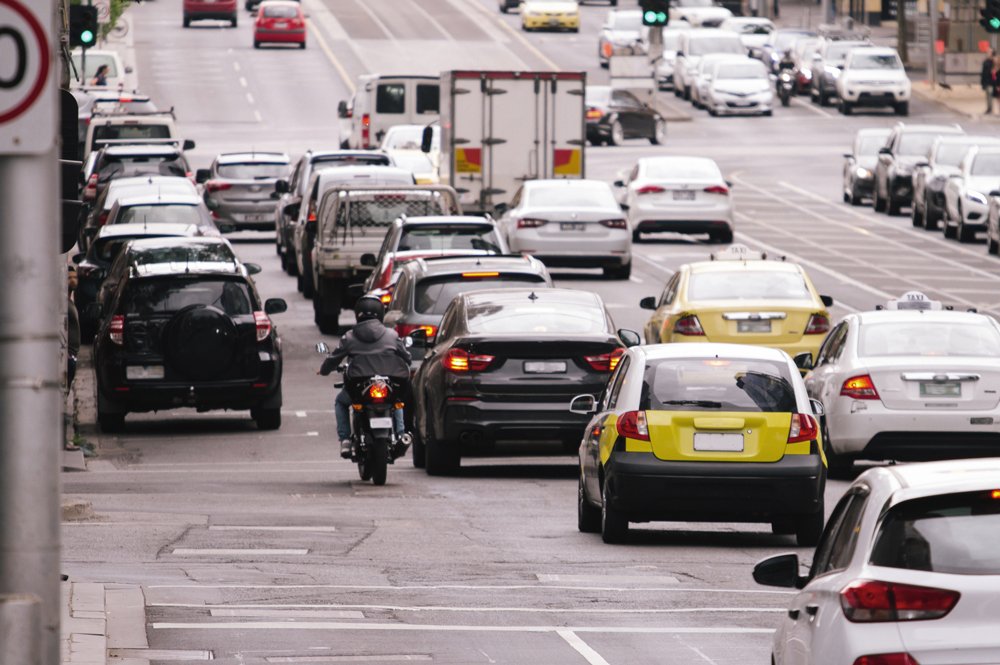 Model aims to make commuter delays a thing of the past

Researchers in Australia have created the world’s first ‘flow model’ which could slash public transport commuter times during peak periods on some of the busiest roads in major cities.

The model, created by Monash University and RMIT University, has been proven to drastically reduce commuter times and its creators believe it can be implemented in major cities across the globe.

Ameliorating major traffic bottlenecks also contributed to a more than 23 per cent improvement in reliability of Melbourne’s public transport network, on average, during weekdays and by up to 26 per cent on weekends.

The novel flow model, built upon the so called Unaffected Demand (UD) concept, is designed to examine the impact of road congestion on travelling passengers using the bus and tram networks.

A flow network is the mathematical model for any system with a network structure where connections are a means for carrying some kind of flow from one component to another.

Researchers said traffic and public transport systems can be perfectly modelled as complex networks where different entities (intersections or stops) are mapped to a set of components (or network nodes), and the means for transportation of flow demand between these locations are represented as connections between the nodes.

“Whether it be passengers in transport systems, or energy in power grids, the primary purpose of most critical infrastructures is to carry some kind of flow between different locations,” Professor Hai Vu, research co-author and Director of Monash University’s Institute of Transport Studies, said.

“The introduced concept of UD is our simple yet effective way of measuring this flow, as well as its significance, to determine the reliability of demand-serving networks and identifying the impact of congestion at any particular part of the network in the ‘big picture’.

“From our analysis we’ve identified the impact of mitigating congestion by any measure on a road segment – not only for passengers normally passing through that corridor, but also for all trips between different places that can potentially benefit from that decongested road as a new pathway.”

Research co-author and student in Monash University’s Faculty of Engineering, Homayoun Hamedmoghadam, said the most effective solution to avoid bottlenecks is to allocate segregated lanes and give priority to public transport vehicles in those high impact locations.

“On the one hand, dedicating road spaces to bus and tram vehicles will significantly improve functionality of the public transport network and its quality of service which encourages its use, and on the other hand, this means less road space, which is very well known to be a discouraging factor for car use,” Mr Hamedmoghadam said.

Associate Professor Mahdi Jalili from RMIT’s School of Engineering said the proposed model is capable of identifying vital bottlenecks of the network even if they are located at any corridor other than the major roads.

“The application of our framework to any urban road network leads to determination of roads where congestion, regardless of its extent, has a detrimental effect on the quality of travel over the network as a whole. Of course, major roads are pathways for more traffic and they are more prone to congestion compared to back streets,” Associate Professor Jalili said.

With the ever increasing availability of data and unprecedented advancements in scientific understanding of transportation systems, Professor Lewi Stone from RMIT’s School of Science said there are huge benefits from cutting-edge research in policy making, planning, and management in the area of transportation.

“By exploiting this information, our analysis becomes capable of revealing the vital bottlenecks of transport networks which evolve during a day but follow a pattern that repeats day to day,” he said.

“This means that we can identify adjustments required to fine-tune the network according to how passengers move throughout the day. We can also pinpoint problems in the network that hinder passenger movements at a certain time every day, like congestion bottlenecks of morning rush-hour.”