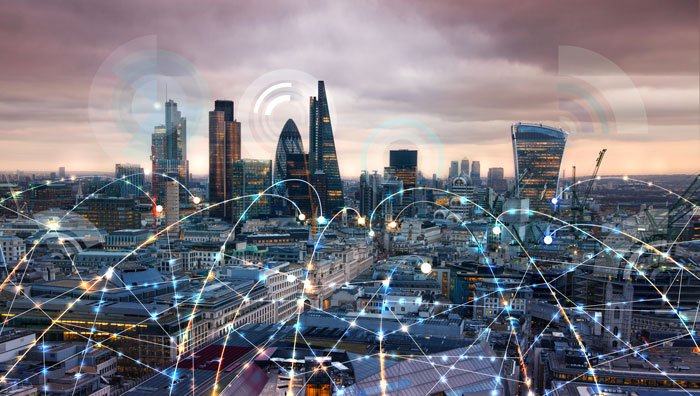 The London Market continues to act as an impediment to data innovation, according to the results of a survey by respected software specialist Morning Data.

The survey comes as Lloyd’s has recently announced the first iteration of the Core Data Record (CDR), which is a starting point for setting data standards across the London Market.

This process of agreeing and setting of data standards, it is claimed, will unlock the benefits of a digital market for the whole market and enable the ability for all participants to seamlessly exchange data with each other.

In the Morning Data survey, 82% of respondents felt that the London Market, as a whole, was a blocker to data innovation, followed closely by clients ­­­­­­– typically the agent or broker –    being a blocker.

In the survey, respondents also indicated that there is a mix of different data standards lists being used, including Lloyd’s, ACORD, other third-party lists and some organisations creating their own bespoke lists.  Over 76% use multiple lists and/or proprietary lists.

“This should be one data item that could be set to an agreed standard by now but isn’t,” said Paul Buckle, director, Morning Data. “This use of multiple lists at the present time leads to mapping challenges, if different organisations are classifying their classes of business using different reference lists.”

“This challenge is present across all data items, including the use of country codes, with only 59% of our respondents confirming that they use a globally recognised ISO list.  Whilst this is more than half, 41% are not using a data standard, which is still a big hole in the integrity of the Market’s data.”

He added that data standards are only one part of the solution but are essential to enable integration effectively.  Technologically speaking, it suggested, integration is achievable now, but there is little point if the Market hasn’t agreed data standards.

Other findings of the survey were that 79% of respondents have to log in to multiple systems to process a bordereau, showing “the dire need for data standards and subsequent data integration”.

Over 50% of respondents manually log on to DDM or other web portals to process a bordereau data.  Alarmingly, Morning Data added, over 41% are still dependent on email in their bordereaux processes.  In most cases, this will not be secure end-to-end encrypted email, but open email to transfer sensitive data between participants.

“The Market still has a very long way to go to digitise itself,” Buckle commented in response to the survey. “Data standards have to be at the core of this, so momentum to achieve this must increase.  The technology and the data sources are here, so data standards are needed to unlock the real value and for the market to avoid that ‘Data Black Hole.’” 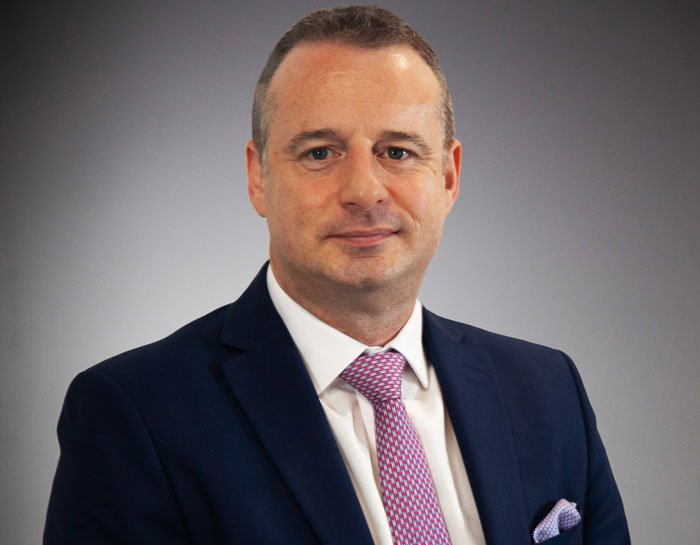 “This challenge is present across all data items, including the use of country codes, with only 59% of our respondents confirming that they use a globally recognised ISO list.  Whilst this is more than half, 41% are not using a data standard, which is still a big hole in the integrity of the Market’s data.”