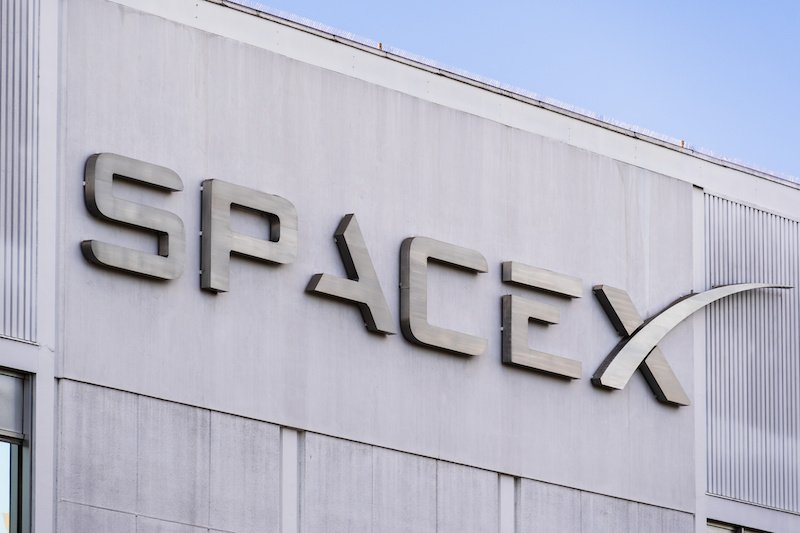 Musk insists mission to Mars on track despite SpaceX crash

SpaceX entrepreneur Elon Musk has insisted that his company’s plans to send the first humans to Mars remain in place, despite a prototype spacecraft exploding prior to landing in a test flight.

SpaceX’s Starship prototype exploded while attempting to land after its test launch from the company’s rocket facility in Boca Chica, Texas.

Live video of Wednesday’s test flight showed the self-guided rocket landing at speed following a controlled descent before disappearing in a ball of flame.

Despite the setback to the six-and-a-half-minute test, Musk was ebullient, tweeting: “Mars, here we come!!”

The Starship rocket destroyed in the accident was a 16-storey-tall prototype for the heavy-lift launch vehicle being developed by Musk’s private space company to carry humans and 100 tons of cargo on future missions to the moon and Mars.

The test flight had been intended to reach an altitude of 41,000 feet (12,500 metres), propelled by three of SpaceX’s newly developed Raptor engines for the first time.

SpaceX did not make clear whether the rocket had flown that high.

He added that SpaceX had obtained “all the data we needed” from the test and hailed the rocket’s ascent phase a success.

The Starship SN8 failed a similar attempt of the 12.5 km sub-orbital flight on Tuesday (8 December) with just 1.3 seconds to go until lift-off.

The next Starship prototype, SN9, is already built and is expected to attempt a similar flight test at some point in the near future from SpaceX’s Boca Chica facility in Texas.

Speaking last week at an event in Germany, Musk said he hoped to send the first humans to Mars aboard a Starship craft in 2024.

Indeed, SpaceX, based in Hawthorne, California, has been buying up residential properties in the Boca Chica village just north of the US-Mexico border in south-eastern Texas to make room for his expanding Starship facilities, which Musk envisions as a future “gateway to Mars”.

The complete Starship rocket  will stand 394ft (120m) tall when combined with its super-heavy first-stage booster.

It is the company’s next-generation fully reusable launch vehicle and the centre of Musk’s ambitions to make human space travel more affordable and routine.

SpaceX’s Starship prototype exploded while attempting to land after its test launch from the company’s rocket facility in Boca Chica, Texas.