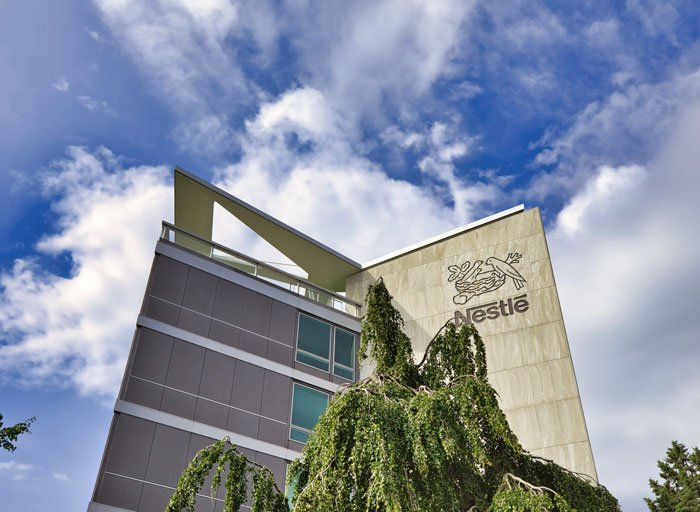 Swiss manufacturer Nestlé has sought to reassure parents that baby cereal products made and sold in China under its subsidiary brand Gerber are safe, following scares on social media.

“All Gerber products produced in China comply with China’s food safety standards on complementary foods for infants and babies,” the multinational said in a statement.

Over the weekend, Chinese social media users had shared screenshots of a 6 February notice issued by an association called the Maternal and Child Industry Committee of China Commercial Economy Society, which claimed that Gerber products contain toxic metals “to a dangerous degree”.

Nestlé added that official warnings over food safety in China are only allowed to be published by the State Council.

The Maternal and Child Industry Committee of China Commercial Economy Society has subsequently deleted the notice from the group’s social media page.

The association said in a notice posted on 9 February that the authorities had not asked for the removal of Gerber products from shops and they were being sold as normal in China.

The Chinese scare comes as a US Congressional investigation last week alleged that manufacturers of baby food in the US knowingly sold baby food that contained high levels of supposedly toxic heavy metals,

The investigation has called for new standards and testing requirements.

The Congressional panel examined products made by Nurture, Hain Celestial Group, Beech-Nut Nutrition and Gerber, a unit of Nestlé.

The report urges US regulators to set maximum levels of toxic heavy metals permitted in baby foods and require manufacturers to test finished products for heavy metals, not just ingredients.

Baby food companies said they were working to reduce levels of metals that occur naturally in food products.

The US Food and Drug Administration (FDA) has not yet set minimum levels for heavy metals in most infant food but the current investigation claims that levels of metals in baby foods are nonetheless too high.

The FDA has set a level of 100 parts per billion in organic arsenic for infant rice cereal. A spokesman said the agency is currently reviewing the report.

Gerber said the elements in question occur naturally in the soil and water in which crops are grown and added it takes multiple steps “to minimize their presence.”

Happy Family Organics said it was “disappointed at the many inaccuracies, select data usage and tone bias in this report. We can say with the utmost confidence that all Happy Family Organics products are safe for babies and toddlers to enjoy.” It added it welcomes “additional guidelines from the FDA.”

Hain Celestial said the “report examined outdated data and does not reflect our current practices” and added that it “inaccurately characterized a meeting with the FDA.”

Hain added since then it “took several steps to reduce the levels of heavy metals in our finished products – including no longer using brown rice in our products that are primarily rice based, changing other ingredients and conducting additional testing of finished product before shipping.”

Beech-Nut Nutrition said it was reviewing the report and is working with other companies “on science-based standards that food suppliers can implement across our industry.”

0
SHARE:
Air pollution responsible for one in five deaths worldwide