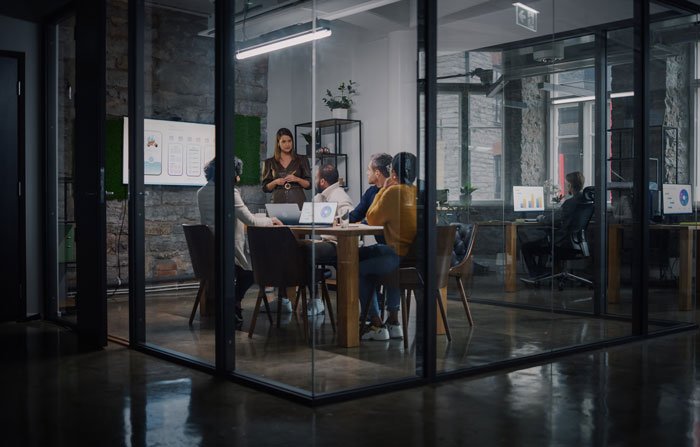 Companies have been warned they are in danger of failing to derive the real benefit of a neurodiverse workforce as neurodiverse staff fear being stereotyped.

Today marks the start of Neurodiversity Celebration Week, and researchers at Cranfield University have issued a new study which outlines the benefits of neurodiversity and the need to ensure that employees do not feel they would fall victim of stereotyping.

It has been estimated that one in seven of the population of the UK is neurodiverse. However, according to research by the Institute of Leadership and Management, only half of managers would employ a neurodiverse person.

Although the original use of the term, neurodiversity, was first coined in relation to Asperger’s syndrome, it has since been expanded to include dyslexia, dyspraxia, dyscalculia, Autism Spectrum Disorder (ASD), Tourette syndrome and Attention Deficit Hyperactivity Disorder (ADHD).

The Cranfield research, which has been published in the journal, Employee Relations, found:

Stereotype Threat comes before actual occurrence of a stereotype and that the discovery process starts before individuals join an organization – those who are neurodiverse fear joining an organisation based on an assumption of what the organisation will be like.

The neurodiverse react to discrimination in similar ways to those with a visible difference-the neurodiverse can be put off from applying for jobs or revealing their difference when they are employed because of potential threat of stereotyping.

As part of the research two studies were undertaken. One study, employed three exercises consisting of brochures, learning sets and posters to test organisational cues, notions of intelligence and situational cues.

“Increasingly, enlightened companies including NASA, Willis Towers Watson, Microsoft and Ford have reviewed their recruitment processes to take on more neurodiverse people. In such a competitive global economy, it is surprising that more companies are not embracing the unique specialist skills that those who diverge from the ‘norm’ can bring to an organization,” said Dr Robby Allen, Cranfield University. “Internationally, the neurodiverse represent an untapped source of unique skills that can be of great advantage to organizations. However, this research reveals a potential paradox where an organization cannot identify those that would bring greater benefit to the workforce if the neurodiverse within that workforce is reluctant to reveal themselves because of the stigma of stereotyping.”