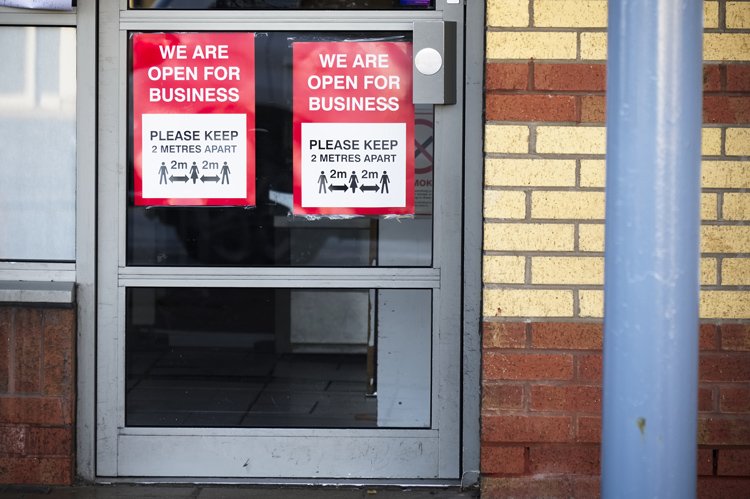 Despite the impact of COVID-19 new figures show the number of new trademarks filed across the world increased dramatically in 2020.

Trademark filing activity rose by 13.7%, patents by 1.6% and designs by 2% according to the WIPI, which compiles data from some 150 national and regional authorities with the WIPO saying the figures show how innovators, designers and brands are increasingly relying on intellectual property tools to expand their enterprises and seek new growth.

The figures contrast sharply to the financial crisis of 2008-2009, when both patent and trademark filing activity contracted dramatically, said Tang.

Commenting on the strong growth in trademark filings in 2020, Tang said: “This shows how enterprises across the globe have brought new products and services to the market, as reflected by the double-digit growth in trademarks filing activity in 2020 despite the massive economic shock. Despite the difficult situation, enterprises are finding opportunities to reach customers in new ways, open up new markets and bring their ideas to the world using IP.”

“The WIPI is an important tool to understand the landscape to see where innovation is happening around the world,” said assistant director general Marco Aleman, who oversees WIPO’s work relating to statistics, adding “We live in a world of data-driven decisions, so this report helps policy makers and others plan for the future.”

Worldwide patent-filing activity returned to growth in 2020 after the first dip in a decade in 2019, driven by a decline in China. In 2020, China’s IP office reported growth again with 1.5 million patent applications. This was 2.5 times more than the amount received by the patent office of the second leading country, the United States (597,172). The US was followed by Japan (288,472), the Republic of Korea (226,759) and the European Patent Office (180,346). Together, these five offices accounted for 85.1% of the world total.