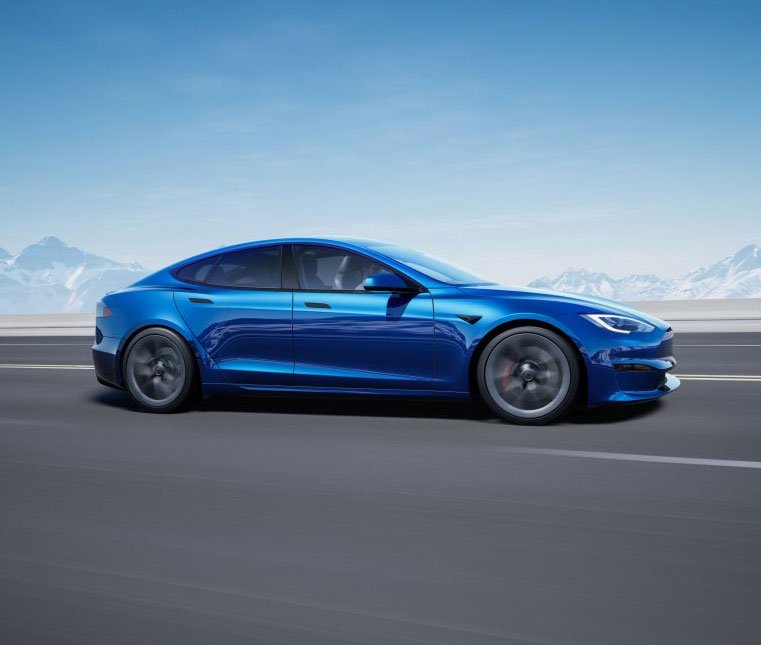 The global microchip shortage that has curtailed car manufacture this past year should be short-lived, thanks to new semiconductor plants planned or under construction, according to Tesla CEO Elon Musk.

“There’s a lot of chip fabrication plants that are being built,” Musk said during a joint session with Stellantis and Ferrari chairman John Elkann at Italian Tech Week.

“I think we will have good capacity for providing chips by next year,” he added.

Musk’s comments came as reports surfaced that Tesla’s Shanghai factory is expected to produce 300,000 cars in the first nine months of the year, capped by a delivery rush in the end of the July-September quarter, despite a global semiconductor shortage, according to Reuters.

The factory makes the electric Model 3 sedans and Model Y sport-utility vehicles for domestic and international markets, including Germany and Japan.

Around 240,000 vehicles were shipped from the factory in the first eight months, including many for export, according to data from the China Passenger Car Association.

Tesla has not officially announced details on the factory’s production.

Oliver Chapman, chief executive of OCI, a global supply chain partner, said that for many years the cost of shipping was not of great concern for many tech firms because their products are relatively small, and suppliers could fit lots of them inside a single 40ft container.

However, the cost of moving shipping containers around the world has ballooned because of sudden shifts in demand during the pandemic. It has been accompanied by a rise in air freight fees and the lorry driver shortage in Europe.