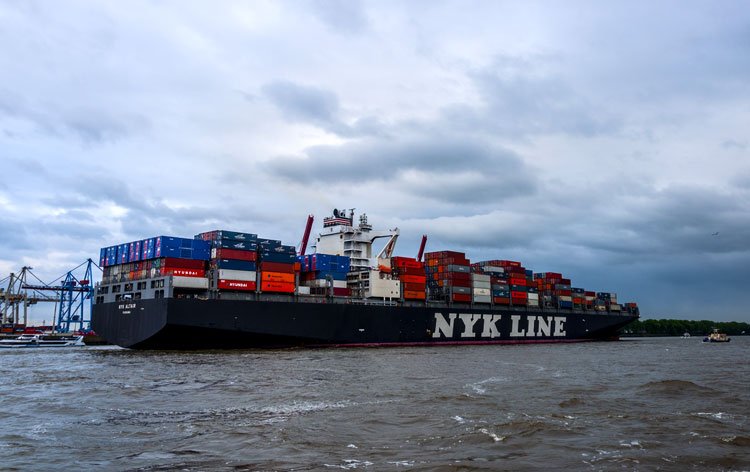 The shipping industry is examining a range of technologies as it looks to meet a target set by the UN’s International Maritime Organization (IMO) of reducing overall greenhouse gas emissions from ships from 2008 levels by 50% by 2050.

Ammonia is used in making fertiliser and industrial materials, but is also seen as a potential future energy source, along with hydrogen, as it does not emit CO2 when burned.

The project cost is 12.3 billion yen, 8.4 billion of which will be funded by the government’s green innovation fund.

Both vessels will use some fuel oil as pilot fuel since ammonia has a flame retardant bottleneck, meaning it is difficult to ignite.

They will also create safety guidelines, laws and regulations related to such vessels while collaborating in research and development, engine development, shipbuilding and commercialization.

“To lower emissions from ships, liquefied natural gas(LNG) will be the most appropriate fuel to replace fuel oil for the time being,” Tsutomu Yokoyama, general manager of NYK, told reporters.

“Ammonia-fuelled ships won’t be in full swing until 2030s as global supply chains of the fuel are needed,” he said.

Japanese trading house Itochu said that it and four other companies will develop an ammonia-fuelled ship by 2028, also supported by the government’s fund.

Japan has set a target to grow the nation’s annual ammonia fuel demand to 3 million tonnes by 2030 from zero now and to create a supply chain of the fuel to promote development of clean energy.

Asia buckling under weight of climate crisis
Scroll to top