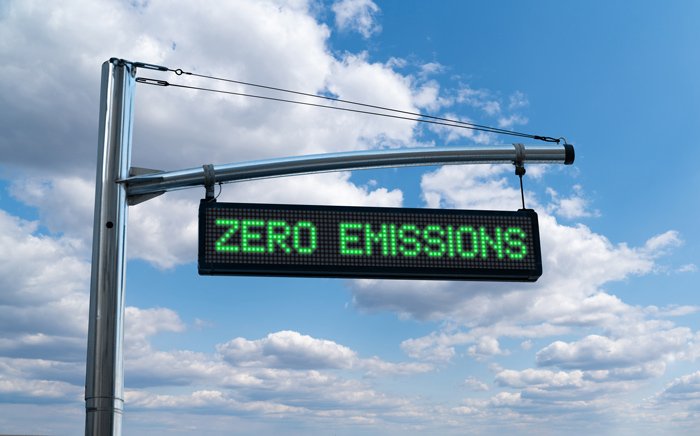 Norway’s $1+ trillion sovereign wealth fund should also push firms it invests in to eventually cut their greenhouse gas emissions to nil by 2050, according to a government-appointed commission.

The $1.4 trillion fund, which is managed by Norway’s central bank and is the world’s largest should nonetheless continue to invest across industries, including the oil and gas sector, and push companies to decarbonise.

Martin Skancke, the report’s lead author, said the fallout of climate change was still poorly understood for industries other than oil. “It’s hard to imagine that the market hasn’t already taken all the information on climate risks facing oil companies into account,” Skancke said in an interview. “But in other sectors, it can be hard to assess.”

In its report, the expert group that Skancke led singled out the financial industry. It said banks’ exposure lay in their loan books, which condensed the climate risk represented by multiple sectors. Skancke said there was also reason to believe that markets were mispricing risks facing the real estate sector as receding shore lines and floods made some areas uninhabitable.

The Norwegian fund, set up 25 years ago to share revenues from Norway’s oil and gas industry with future generations, owns 1.4% of all globally listed stocks on average, across more than 9,100 companies.

The fund, which also owns government bonds and some fixed assets, is led by chief executive Nicolai Tangen, a former hedge fund manager.

It estimated its portfolio’s carbon footprint was 107.6 million tonnes of CO2 equivalent in 2019 – roughly twice the value which Norway emitted in the same year.

The wealth fund should maintain a strategy of broad portfolio diversification, but could cut companies that do not sufficiently adapt their strategy, the report added.

“If there is an unacceptable risk that a company is linked to serious environmental damage or to an unacceptable degree causes greenhouse gas emissions, then the company should be excluded from the fund’s investments, or put under a watch list,” Skancke said.

The finance ministry will give a full assessment of the proposals in a whitepaper during the first half of 2022, it said.