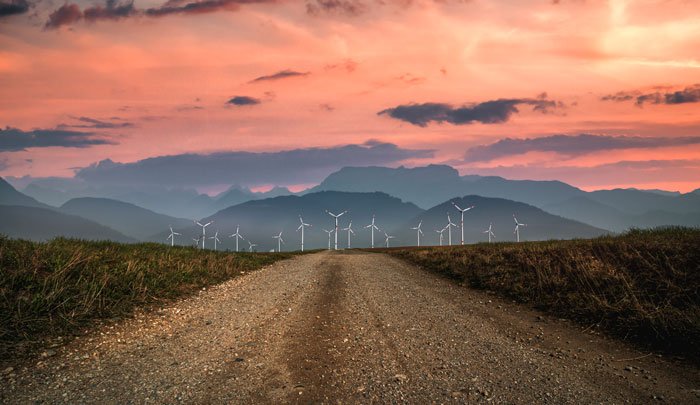 Norway’s power producer Statkraft will build three onshore wind farms with a combined capacity of 102 megawatt (MW) in Chile, its first such units in the South American country, the company has said.

The wind farms are located in the O’Higgins region, 124 kilometres south of the capital Santiago and would help satisfy Chile’s increasing demand for renewable power, it added.

Construction of the 19 turbines by manufacturer Nordex will start in the second half of 2021, Statkraft said.

The Norwegian state-owned utility has been present in Chile since 2014 and currently owns hydropower plants with a capacity of 209 MW and an annual production of 747 GWh in the world’s southernmost country.

Offshore wind is becoming a key emerging risk. The latest move comes as the Biden administration aims to transform the United States into the world’s leading producer of energy from offshore wind, according to Amanda Lefton, director of the US Bureau of Ocean Energy Management (BOEM).

The administration’s plan sets out a goal to deploy 30 gigawatts of offshore wind energy by 2030, enough to power 10 million homes.

Such a move would catapult the US into the world’s leading player in the offshore wind energy market. Europe, by contrast, produces in the region of 20 GW of capacity from offshore wind at present.

At the beginning of the year Shell said it is to acquire a controlling stake in a 300MW floating wind farm project planned for the Atlantic’s Celtic Sea area, under an agreement with Irish developer Simply Blue Energy.