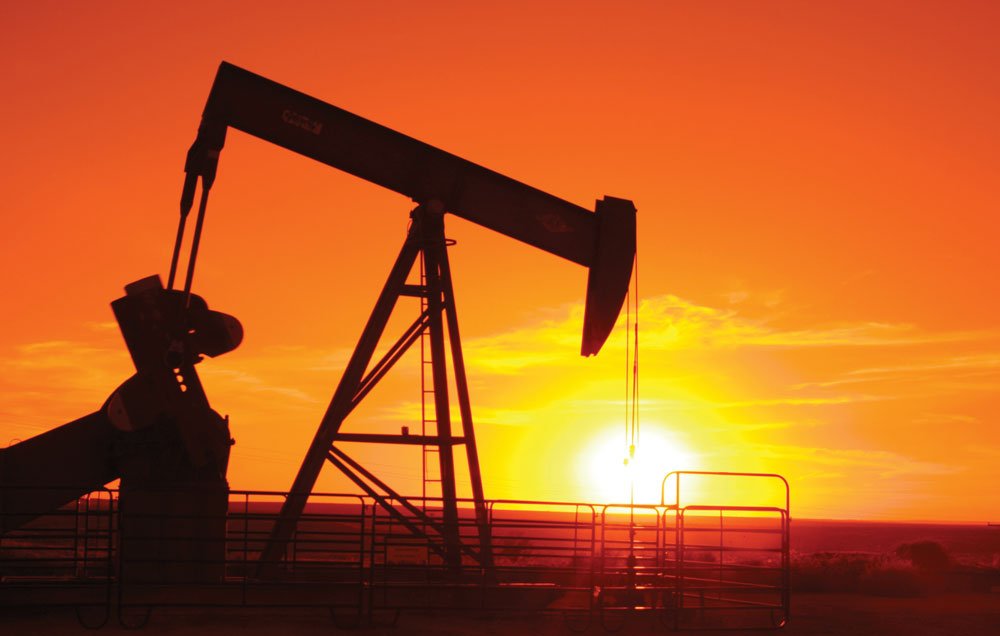 Oil companies BP and New Zealand Oil & Gas (NZOG) have abandoned major drilling projects in Kazakhstan and the Taranaki basin, in part to concentrate on renewable ventures, it has emerged this week.

BP’s decision was flagged in a letter to state-run KazMunayGas, saying that after 18 months of work to evaluate such offshore blocks as the Bolshoy Zhambyl, Zhemchuzhnaya and Kalamkas Sea it decided not to pursue them with future investments.

The document was sent in October last year and has now been published on its site by KazMunayGas.

BP had originally agreed to examine its Kazakhstan oil projects in May 2019, a few months before Royal Dutch Shell Plc announced it had also exited two crude projects in the Caspian Sea.

Meanwhile New Zealand’s Toroa permit, in the frontier Great South basin off the South Island, has been relinquished  by 100% owner and operator NZOG.

NZOG chief executive Andrew Jefferies said his company had “exhausted all avenues to find a potential partner to progress drilling this acreage and so reluctantly relinquish”.

The permit is the last of NZOG’s domestic exploration permits, and the retreat follows last month’s surrendering of its Clipper permit in the same basin.

The Petroleum Exploration and Production Association of New Zealand (PEPANZ) branded the decision as a further blow to New Zealand’s energy security.

“A successful find could have helped lower emissions here in New Zealand and around the world by replacing coal for industrial use and electricity generation,” said PEPANZ CEO John Carnegie.

“Just last month it was announced the Huntly power station is bringing a third coal-fired electricity unit out of storage due in part to looming shortages in the gas market. This is a worrying foretaste of the future.”

“New Zealand was once considered a top frontier destination for exploration and development but is no longer seen as a place to invest. A new field could have created thousands of jobs and earned the government tens of billions in taxes and royalties,” added Carnegie.

Despite such criticism, it would appear that a seismic shift in strategy is starting to take place amidst the major oil exploration & production companies.

Last year BP said it would restructure the company to focus on cleaner energy and shrink its hydrocarbon business by 40% over the coming decade.  Since announcing its strategy shift, the major has sold a string of oil and gas assets while making big investments in offshore wind.

Shell last year laid out a plan to reach net zero by 2050, in line with the Paris climate agreement and European Union ambitions, but said the goal depended on its customers.

In a strategy update on 11 February, Shell outlined plans to curb its emissions through rapid growth of its low-carbon businesses, including biofuels and hydrogen, although spending will stay tilted towards oil and gas in the near future.