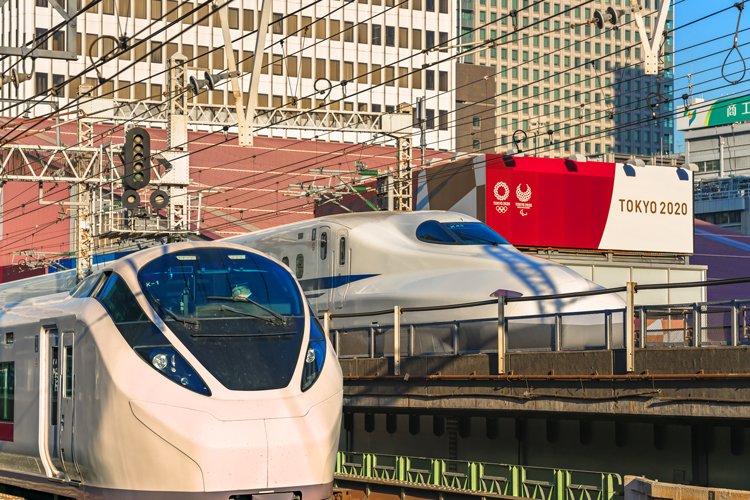 Olympics proves to be no fun and games for insurers

As London completes the clean up from the delayed Euro 2020 football championships, athletes from around the world are heading for Japan this week as the build up to the also delayed 2020 Tokyo Olympic and Paralympic games gathers pace.

However unlike the Euros the Olympics and the Paralympics are set to go ahead with no spectators allowed into the venues.

The insurance industry has already faced a huge pay out for the postponement of the games for 12 months.

International spectators had long been banned from travelling to Japan and the decision earlier this week to ban domestic spectators amid rising COVID infection rates in the country is said to have added up to $400 million to the insurance bill.

The contingency and cancellation insurers have had a torrid year and have quickly reacted with pandemic cover now quite simply unavailable or unaffordable for events.

The Olympics is still the biggest and most complex sporting event on the planet given its sheer scale and the number of competitors and countries involved.

There is talk in the market that the International Olympic Committee (IOC) have traditionally placed a lengthy insurance programme which covers a number of summer and winter games.

However long the current cover has to last the IOC will recognise that any future deal will not have a pandemic coverage in the policy.

There is talk that such are the concerns that the IOC is seriously considering creating permanent homes for the summer and winter games, ending the movement of the games across the world ever four years, to be replaced by sites which will be in areas where there is limited exposure to natural peril and can be designed to better manage future risks.

However, it seems that underwriters are also concerned about the threat of what they describe as the second pandemic threat – that of cyber-attack.

One thing that the pandemic has highlighted is that in modern sport, spectators are not an essential for the economic success of the event. European football leagues were completed behind closed doors last year and the Olympics will be staged at the end of the month bankrolled by the broadcasting and sponsorship revenues that are attached to them.

If the Olympics were to be cancelled the costs would run into the billions of dollars due to the revenue that the sponsors and broadcasters have pumped into the games.

Therefore the threat that a cyber-attack which would leave broadcasters unable to beam the games back to viewers around the world is in many ways far more concerning and financially damaging than the fact that the competition will be staged behind closed doors.

The likelihood is that a single set event will be able to access insurance coverage in the future but how the market will work with events that are spread over weeks and across multiple venues, will be a far harder conversation given that the exposures will be far in excess of the class’ annual gross premium income.

There is talk in the market that the International Olympic Committee (IOC) have traditionally placed a lengthy insurance programme which covers a number of summer and winter games.

Airlines hit out at EU emissions plans
Scroll to top