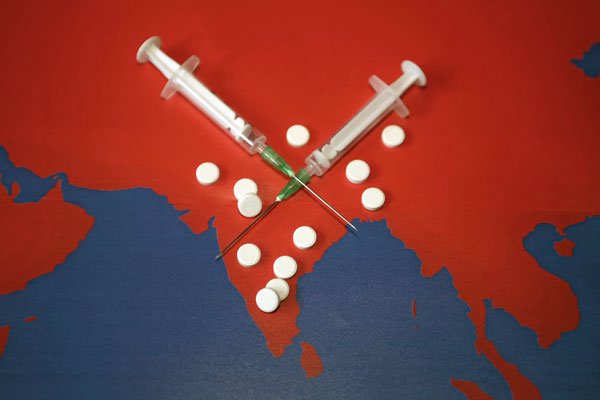 Opioid use in India has increased fivefold says UN

As exposed players in the US liability market continue to monitor developments in opiod-related litigation, a report from the United Nations (UN) has pointed to a shocking fivefold increase in opioid use in the Indian subcontinent.

India had featured as one of the main countries in which heroin was trafficked between 2014 and 2018 along with other Gulf countries, notably Qatar and the United Arab Emirates, as well as a number of southern and east African countries, UNODC observed.

According to UNODC, a major drug use survey carried out recently in India found that in 2018 alone 2.1 per cent of the population aged 10-75 years, a total of 23 million people, had used opioids in the past year. Among opioids, heroin is the most prevalent substance among the surveyed population followed by the non-medical use of pharmaceutical opioids and opium.

On the impact of Covid-19 on the (illicit) drug markets, the UNODC report warned that the impact could be akin to the 2008 economic crisis:

“Some producers could be forced to seek out new ways to manufacture drugs as restrictions on movement constrict access to precursors and essential chemicals. The biggest immediate impact on drug trafficking can be expected in countries where large quantities are smuggled on commercial airlines.”

China aiming for carbon neutrality by 2060
Scroll to top