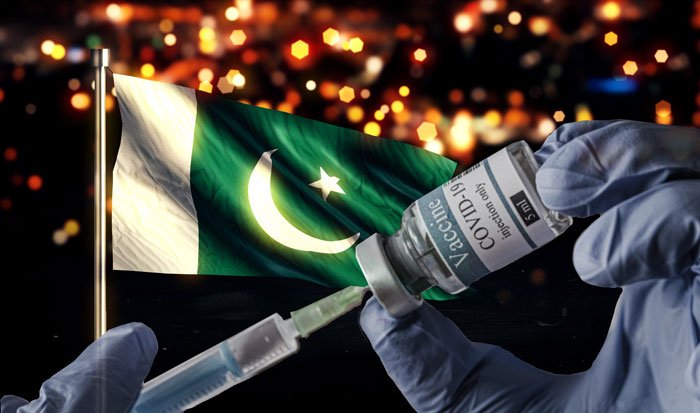 A Pakistani lab is soon expected to receive Russia’s Sputnik V COVID-19 vaccine for commercial sale, according to reports.

The development would be significant as it would effectively make Pakistan one of the first countries to utilise the private sector for the distribution and marketing of vaccines.

Earlier this week Pakistan agreed to allow the commercial import and sale of vaccines without price caps, in contrast to most countries, which are importing and administering vaccines through government channels.

Pakistan’s decision to allow private sales of vaccine without a price cap has met with fierce criticism.

Former health minister Zafar Mirza, while praising government efforts to procure and distribute free vaccine, said that avoiding a price cap for private sales “will deepen inequality in society at a time when there is a need to have widespread coverage.”

Sputnik V is one of four vaccines approved for emergency use in Pakistan, in addition to those by China’s Sinopharm and CanSinoBio, and the AstraZeneca-Oxford University shot.

Pakistan aims to import the others as well, but Sputnik V is understood to have become the first to become available.

Sputnik V’s developers have said the two-dose vaccine would be sold at $10 per dose.

The news from Pakistan comes as Wales has confirmed it will be the first UK nation to have offered the country’s top four priority groups a COVID jab, the Welsh Government has said.

By the middle of February all over-70s including care home residents, will have been offered a first dose.

Wales and the other UK nations have aimed to hit the target by mid-February.

First Minister Mark Drakeford thanked “everyone who had been working around the clock to reach this point”.

The UK Government’s Welsh Secretary Simon Hart said Wales’ milestone was “fantastic news” and testament to the continued effort made by NHS and military staff.

The country currently leads the UK in the percentage of the population that has received a first jab – at least 715,944 doses have been given out.

Figures up to Thursday night show 22.7% of the population have been vaccinated, compared to 21% in England, 20.4% in Scotland and 19.7% in Northern Ireland.

Dams will be key to fighting flood risk
Scroll to top