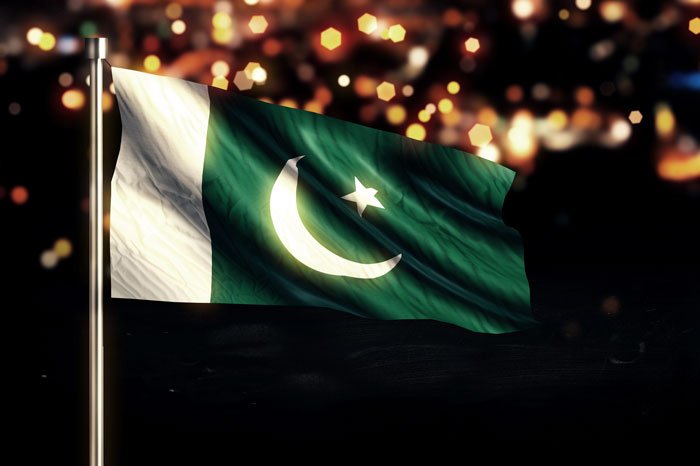 A massive power cut across Pakistan which occurred over the weekend has highlighted the fragility of the country’s infrastructure.

Electricity was gradually restored following the cut across the nation, which led to every city reporting outages.

Prime minister Imran Khan’s government said the blackouts, which started late on Saturday night (9 January), were caused by a “technical fault” stemming from a failure at a power plant.

He said that the outage occurred after a fault developed at the Guddu power plant in Sindh province shortly before midnight on Saturday (19:00 GMT). Investigators were at the site to ascertain the cause of the fault, Khan added.

Unfortunately, power cuts are not uncommon in Pakistan and essential facilities such as hospitals often use diesel-fuelled generators as a back-up power supply.

Indeed, in 2013, Pakistan’s electricity network broke down completely after a power plant in south-western Balochistan province developed a technical fault.

Hafeez Pasha, a former finance minister, said the latest blackout “represents a complete breakdown of governance in the power sector”.

Pakistan’s problems are even more wide ranging, according to a recent report by the United States Institute of Peace, which noted that at the turn of the century, Pakistan had the highest GDP per capita when compared with India, Bangladesh, and Vietnam. However, the intervening period has not been so kind, it added:

“Twenty years later, it is at the bottom of the group. Political upheaval, a violent insurgency fed by the war in Afghanistan, and the inability of successive governments to carry out reforms are to blame for this decline.

“Today, a polarized political environment and elite intrigue among civilian, judicial, and military institutions has made sustainable economic growth and reforms that much more unlikely. The COVID-19 pandemic has further sharpened the challenge.”

This is not the first time in recent months that infrastructure issues in the region have come to fore.

Last October, a power cut that officials described as an “unprecedented failure” struck Mumbai, leaving millions without electricity and bringing the city’s suburban train network to a halt.