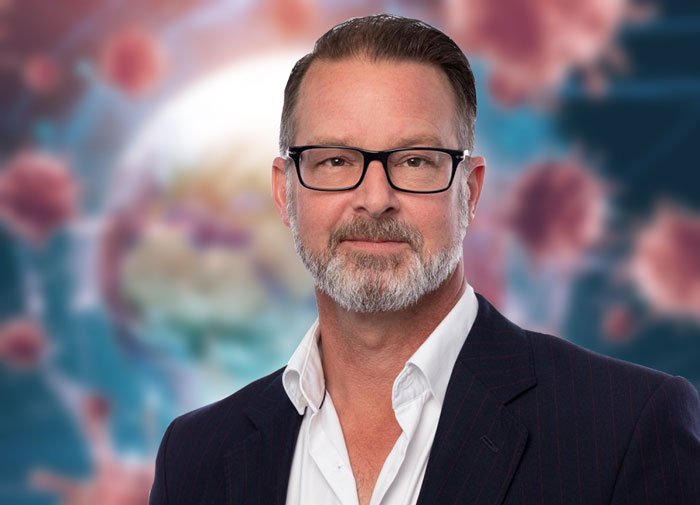 Justin Davies Head of EMEA at Xceedance warns while the world is still coming to terms with the black swan of the COVID Pandemic, there are slower moving threats which still have the ability to deliver a huge impact on the planet and the global economy.

The availability and proliferation of vaccines bring hope and more clarity to successfully overcoming the Covid-19 virus worldwide. As the insurance industry absorbs lessons learned, this pandemic is often described and viewed as a ‘black swan’ event — a surprising catastrophe no one could have foreseen. It’s an overused and misused characterisation, sometimes exploited by governments, businesses, and international bodies to disguise the uncomfortable reality of being caught unprepared.

Nassim Nicholas Taleb published his book ‘The Black Swan’ in 2007, when the financial crisis wreaked havoc on global economies. However, it is hard to argue that the current pandemic deserves the ‘black swan’ designation.

In the recent past, several countries have had outbreaks of the Severe Acute Respiratory Syndrome (SARS, in southeast Asia) and the Middle East Respiratory Syndrome (MERS). As a result, some — notably South Korea — established emergency infectious disease plans which positioned them well to fight the current Covid-19 pandemic. The Bloomberg news service noted in March last year: “Why did those countries have plans in place, why did they take them so seriously, and why have they been effective against Covid-19? Perhaps it’s because all those countries have had very scary experiences with deadly coronaviruses in the past two decades.”.)

In another instance, the Obama administration had a carefully constructed pandemic infrastructure response plan for the United States, but the succeeding administration dismantled it in 2017.

With those situations in mind, the current pandemic can be described more accurately as a ‘grey rhino’ event. Michele Wucker, the American author, commentator, and crisis policy analyst, coined the term in her 2016 book ‘The Gray Rhino: How To Recognize and Act on the Obvious Dangers We Ignore’. The grey rhino is a large, highly destructive, but predictable event, though often ignored. It is also relatively slow moving, so if the threat is heeded, steps can be taken to mitigate against the worst effects.

There are other discernible grey rhino events for which the insurance industry has already planned — such as solar weather events. In 1859 a solar superstorm, now known as the Carrington Event, resulted in a huge geomagnetic storm hitting the planet, resulting in the failure of telegraph communications around the world. Today, a similar event could cause severe disruption and damage to electrical grids, communications, distribution networks, and much more across the world. Indeed, in 2013, Lloyd’s released an emerging risks report outlining the possible effects of a solar storm.)

Furthermore, an eruption of the volatile Cumbre Vieja volcano in the Canary Islands could cause a landslide, potentially triggering a tsunami capable of fanning out as far as the U.K. and the east coast of the US. A BBC documentary theorised a mega tsunami could sweep across the Atlantic potentially “engulfing the whole U.S. east coast, sweeping away everything in its path up to 20km inland from Boston to Miami and the Caribbean.”

As a result of the events of 2020, risk committees of global companies — including the insurance industry — are likely to pay more attention to the potentially devastating effects of grey rhino events. Prior to the Covid-19 pandemic, most businesses would have had contingency plans for some sort of work-from-home scenario, but how many would have been prepared for the mass, long-term lockdown conditions forced by the pandemic? When it comes to crisis management and resiliency planning, risk committees will need to focus more attention on the grey rhino events to ensure they are not caught quite so off-guard as they were when Covid-19 struck.

The pandemic has been a noteworthy jolt for the insurance industry, with Lloyd’s of London CEO John Neal in March stating that Covid-related claims are approaching £6 billion.

From a market-wide perspective, Lloyd’s has called for a U.K.-government backed reinsurance approach to help businesses receive insurance pay-outs for events such as a pandemic and other systemic shocks, including cyber-attack or solar storm perils. Interestingly, Lloyd’s refers to this approach as ‘Black Swan’ cover, though the events are not entirely unforeseen.

A defining characteristic of the global insurance and reinsurance markets is the ability to respond creatively to catastrophic events by developing innovative products to manage the risk. I have no doubt that some carriers are already developing new products designed to mitigate against the risk of future grey rhino events.

There are other discernible gray rhino events for which the insurance industry has already planned — such as solar weather events. In 1859 a solar superstorm, now known as the Carrington Event, resulted in a huge geomagnetic storm hitting the planet, resulting in the failure of telegraph communications around the world.

0
SHARE:
Ethical listening a must as firms look to workplace return