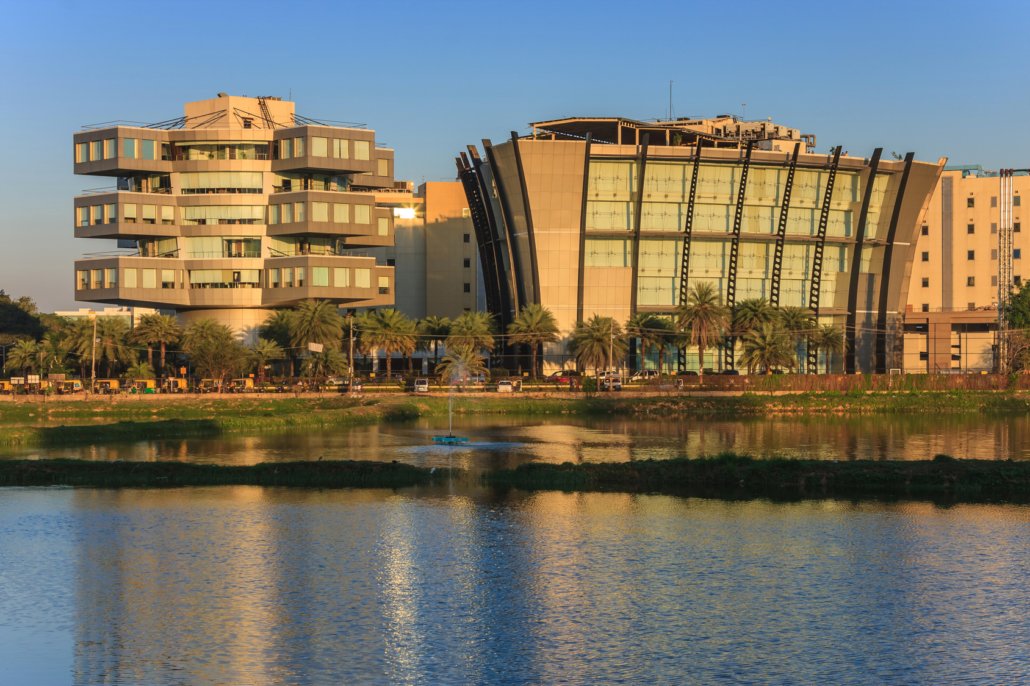 The world’s cities have the opportunity to redefine and redesign in order to deliver greater sustainability and reduce the rising socio-economic divisions.

The World Economic Forum (WEF) has said the unfolding COVID-19 pandemic has been catastrophic for cities, which have borne the brunt of the outbreak.

In a new report which focuses on the challenges faced by cities across India the WEF said the pandemic could be used as a catalyst for lasting change for cities across the world.

“Well-designed and governed cities can be dynamic centres that spur innovation, drive economic productivity and provide citizens with a good quality of life. The pandemic is an opportunity to address historical urban challenges and bring about positive long‑term change,” said Viraj Mehta, Head of India and South Asia and Member of the Executive Committee, World Economic Forum.

India’s has been particularly affected by the pandemic, and with it has been threats to a significant part of its economy.

According to estimates, about 70% of India’s GDP comes from its cities and around 25-30 people migrate to the cities from rural areas every minute. However, most big cities in India have wide economic disparity, with expansive slums and a large urban poor population. Studies estimate that about 25 million households in India – 35% of all urban households – cannot afford housing at market prices. It is time to create a new urban paradigm that enables cities to be healthier, more inclusive and more resilient.

The World Economic Forum’s new report, Indian Cities in the Post-Pandemic World, highlights the country’s most pressing urban challenges that were further exacerbated by the pandemic.

“The impact of the pandemic has been profoundly uneven on different population groups,” said the report. “Vulnerable populations, including low-income migrant workers, have suffered the dual blows of lost income and weak social-protection coverage. The pandemic has also laid bare gender-based imbalances in public and private life in India’s urban areas.”

The report underscores the critical role data can play in helping cities manage and direct emergency operations during a crisis. But data alone is not a panacea; realising the potential of cities requires empowered and capable governance, investment in transport and infrastructure to fuel productive urban economies, and a rethink of outdated planning norms and regulations.
The wide-ranging recommendations compiled in the report include:

According to estimates, about 70% of India’s GDP comes from its cities and around 25-30 people migrate to the cities from rural areas every minute. However, most big cities in India have wide economic disparity, with expansive slums and a large urban poor population.