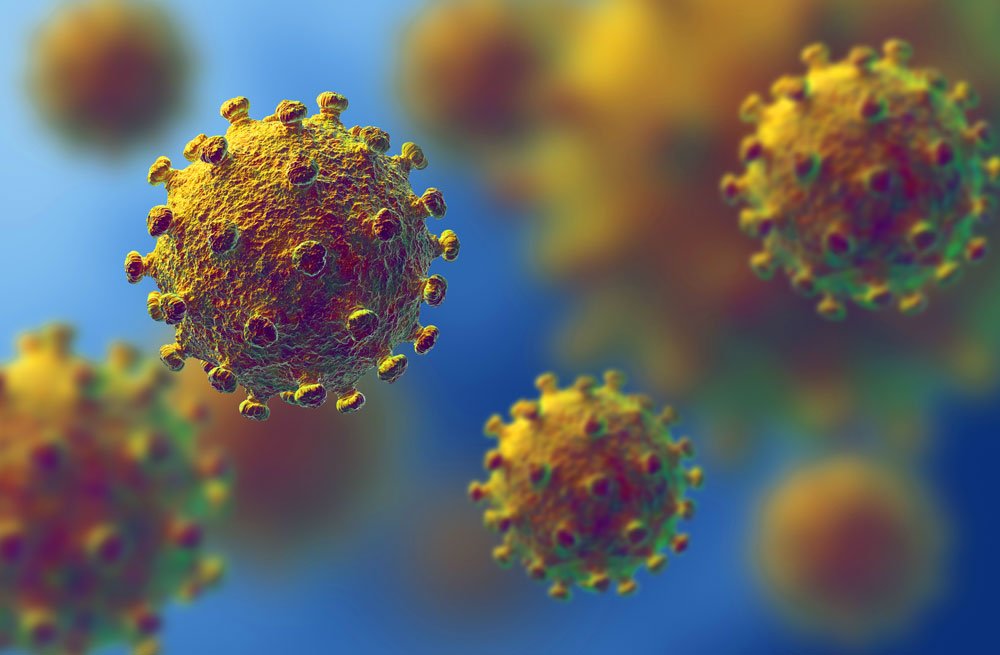 One of the world’s leading experts on terrorism has warned the COVID-19 pandemic has alerted terror groups to the devastating effects of biological attack.

Andrew Silke, Professor of Terrorism, Risk and Resilience, at Cranfield University has co-authored a new report on the current state of terrorism with UK terror insurers of last resort Pool Re.

The report warns that the pandemic is having a profound impact on terrorism and the threat of attack but added that the effects of the virus had focused the thoughts of terror groups on the threat a biological attack could pose.

Professor Silke explained: “One genuine concern is that COVID-19 may lead to a resurgence in interest among terrorists for using chemical, biological, radiological and nuclear weapons. Historically, a range of terrorist movements have been interested in bioterrorism though there have been very few successful attacks by terrorists using biological weapons.  While serious obstacles certainly remain, the huge impact of COVID-19 may re-ignite some interest in biological weapons.”

The report, ‘COVID–19 and terrorism: assessing the short-and long-term impact’ added there is a mixed picture on the level of attacks in the short-term – lockdown measures will tend to inhibit attacks but terrorist propaganda calling for attacks (while authorities are distracted, etc.) will incite some incidents.

However, the pandemic had also given rise to new levels of propaganda, particularly that connected to far-right extremism, which is focusing on conspiracy theories connected to COVID-19 and this has already inspired plots and attacks.

The report found Islamist extremist propaganda is focusing more on the vulnerability of government opponents distracted by the pandemic and the opportunity this presents for attacks.

Lockdown and social isolation had not seen a fall in the efforts of terror groups to organise attacks. There has been a significant current increase in online extremist activity, raising the risk of increasing short-to-medium term radicalisation.

The report added there are strong long-term concerns that states weakened by the serious economic consequences of the pandemic will be more vulnerable to the emergence/resurgence of terrorist groups in many parts of the world.

Professor Silke added: “The pandemic is likely to have a mixed impact on terrorism trends in the short term. While lockdown measures may represent obstacles to terrorists to carry out real-world attacks, many terrorist groups have also flagged that the pandemic has left government and security resources being severely stretched.

“As a result, the ability of government, intelligence and law enforcement agencies to focus on traditional priorities such as counterterrorism has been undermined.”

Pool Re’s Chief Resilience Officer, Ed Butler said: “This report is very timely and worth digesting at a time when we are quite rightly focussed on the near-term issues and human and economic devastation being caused by this global pandemic. However, Pool Re’s core purpose remains the provision of terrorism reinsurance and we need to continue to understand the contemporary terrorist threats as well as horizon scan the future landscape.”

No Vaccine for Climate Change Industry Warned
Scroll to top