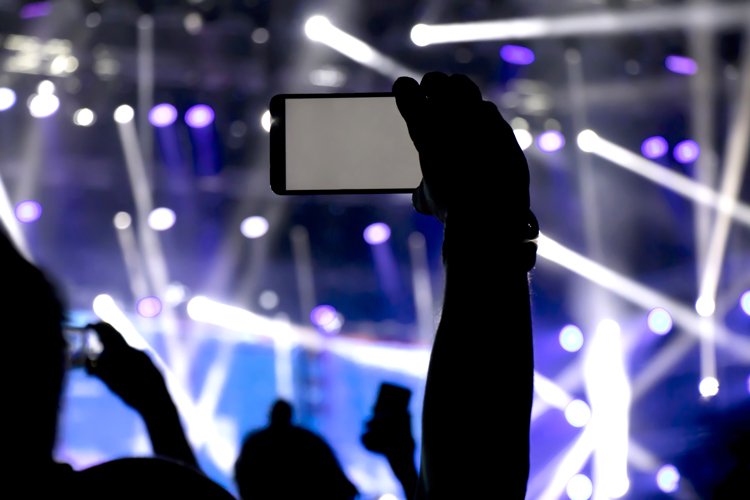 Womad festival co-founder Peter Gabriel said the event may have to be cancelled this year without support from the UK Government.

He told BBC Radio 4’s Today programme: “If we’re trying to restore cultural life and normality then we do need a bit of help here.

“It’s a huge industry now and we would like to get some confidence and security from something like an insurance scheme, some sort of underwriting scheme.”

Asked if festivals should become part of the pilot scheme on large events, he said: “It’s very difficult and obviously we want to be included, the vaccine programme has been amazing.

“If we can just lock those in and get some support for independent festivals particularly, but all the festival sector, then I think we can have a great summer.”

Asked whether organisers will have to cancel the festival this year without support, he said: “I think we have to. We’ve been faced with bankruptcy on two occasions previous to that and if we’re trying to secure the future of the festival… we can’t risk sinking it this year.”

Gabriel is the latest and most significant voice in a campaign which has been steadily gaining momentum this year. As Tim Thornhill, Director of broker Tysers’ Entertainment and Sport Division recently explained: “The government has successfully created a scheme that has enabled the film and television industries to get back to work. Now they need to do the same for the live events industry. But the window of opportunity for this summer will slam shut very shortly. The government needs to act now.”

Indeed, more than a quarter of music festivals due to take place in the UK this year have been cancelled as a result of government inaction on event insurance, research has found.

According to the Association of Independent Festivals (AIF), which has been tracking festivals taking place in Britain this year, 26% of all festivals with a capacity of more than 5,000 people have been cancelled by their organisers.

Music festivals including Boomtown Fair, BST Hyde Park and Glastonbury have all confirmed they will not be taking place this year due to the uncertainty caused by the pandemic, with Boomtown Fair citing concerns regarding insurance in its cancellation announcement.

The AIF had previously warned the government that many festival organisers will need assurances relating to financial help, as events that are due to take place in July and August will need to commit to non-refundable costs by the end of May if they are to go ahead.