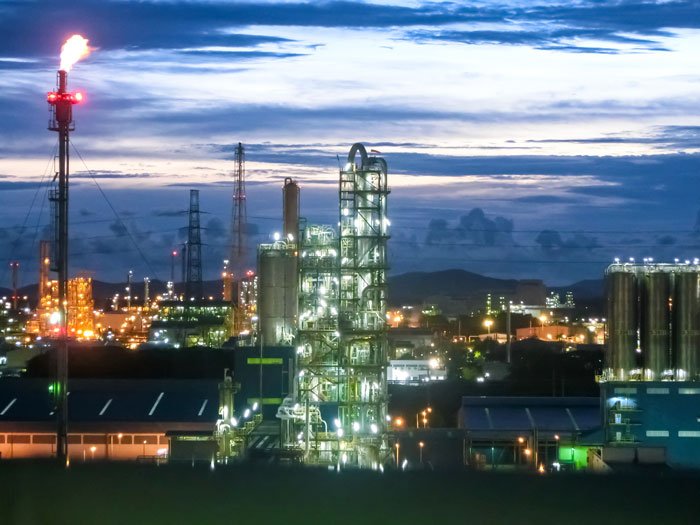 In a move which will be of keen interest to those in the operational risk arena, former senior Petrofac executive David Lufkin has pleaded guilty at Westminster Magistrates’ Court in the UK to three further bribery offences.

The charges are in relation to oil deals in the United Arab Emirates (UAE), the UK’s Serious Fraud Office (SFO) said in a statement.

These charges are in addition to 11 charges of bribery previously brought by the SFO, to which Lufkin pleaded guilty in February 2019.

Lufkin was former global head of sales at Petrofac.

The SFO said that the offences related to corrupt offers and payments made to agents by Lufkin between 2012 and 2018 to influence the award of contracts to Petrofac in the United Arab Emirates worth approximately $3.3 billion.

“Total payments of approximately $30 million were made, or were due to be made, by Petrofac to those agents in connection with these contracts,” the SFO said.

Lufkin, a former global head of sales for the oil services firm, pleaded guilty in February 2019 to 11 bribery charges related to corrupt attempts to influence the award of contracts to Petrofac in Iraq and Saudi Arabia.

The case has been committed for sentence to Southwark Crown Court on 11 February 2021, the SFO added.

Commenting on the developments, Petrofac released a statement:

“The Serious Fraud Office has announced that a former employee of a Petrofac subsidiary has admitted additional charges under the UK Bribery Act 2010.  These charges relate to three historic contract awards in the UAE in 2013 and 2014.

“Petrofac confirms that no charges have been brought against any group company or any other officers or employees. A small number of former Petrofac employees are alleged to have acted together with the individual concerned, although none have been charged. No current Board member of Petrofac Limited is alleged to have been involved.

“Petrofac’s management is committed to operating at the highest standards of ethical business practice. Petrofac continues to engage with the SFO and will respond to any further developments as appropriate.”

Petrofac Limited is a British provider of oilfield services to the international oil and gas industry. It is registered in Jersey, with its main corporate office on Jermyn Street, London. It has operational centres in Aberdeen, Sharjah, Woking, Chennai, Mumbai, Delhi, Abu Dhabi, Saudi Arabia and Kuala Lumpur.

Petrofac shares were trading down by 23 percent at 129.05 after markets opened on Friday 15 January.

Lufkin, a former global head of sales for the oil services firm, pleaded guilty in February 2019 to 11 bribery charges related to corrupt attempts to influence the award of contracts to Petrofac in Iraq and Saudi Arabia.