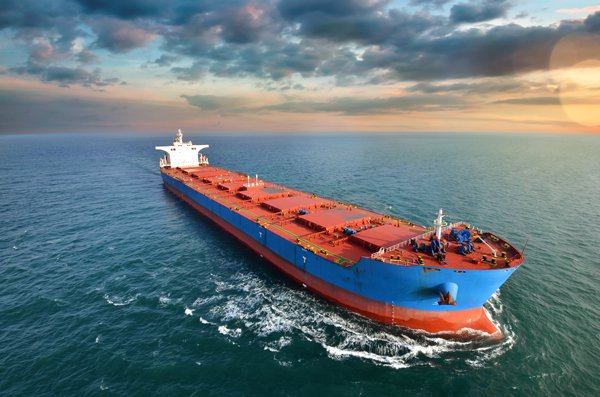 The North P&I club has accessed the hull & machinery market for major vessels as it seeks to broaden its product lines.

The club said the new product is designed for larger ocean-going vessels and will complement the H&M insurance already available from Sunderland Marine for fishing vessels and other small craft.

While the product will be open to non-members along with its current owners the club said the focus from an underwriting perspective will be on quality of risk and suitability of terms.

Thya Kathiravel, North’s Chief Underwriting Officer, commented, “Diversification is a significant feature of North’s overall strategic direction. We are introducing a high-quality H&M product and service proposition. We are confident that this new venture will bring sizeable financial benefits for our mutual membership.”

The new product has necessitated a new team and the club also announced the recruitment of James Sutton of Class Underwriter and Alex Fuller as Senior Underwriting Executive. Both will be based in North’s London office at 5 Lloyd’s Avenue

North’s has also announced that Nick Wolfe has been appointed as an underwriting department Director. he joins North from Aon, where he was the broker’s Head of Shipping for Asia, based in Singapore. In addition, Andrew Hearne has been appointed as Director responsible for members, traders and charterers in the Europe region.

Paul Jennings, Chief Executive of North P&I Club, Paul Jennings added: “Everyone at North is extremely excited with these new developments and the recruitment of James and Alex. The H&M market is undergoing a period of notable change, and we believe that now is the time for North to utilise its existing underwriting platform and enter the market.

“We have a clear vision for this project, underpinned by our sound underwriting principles which will ensure our success.”