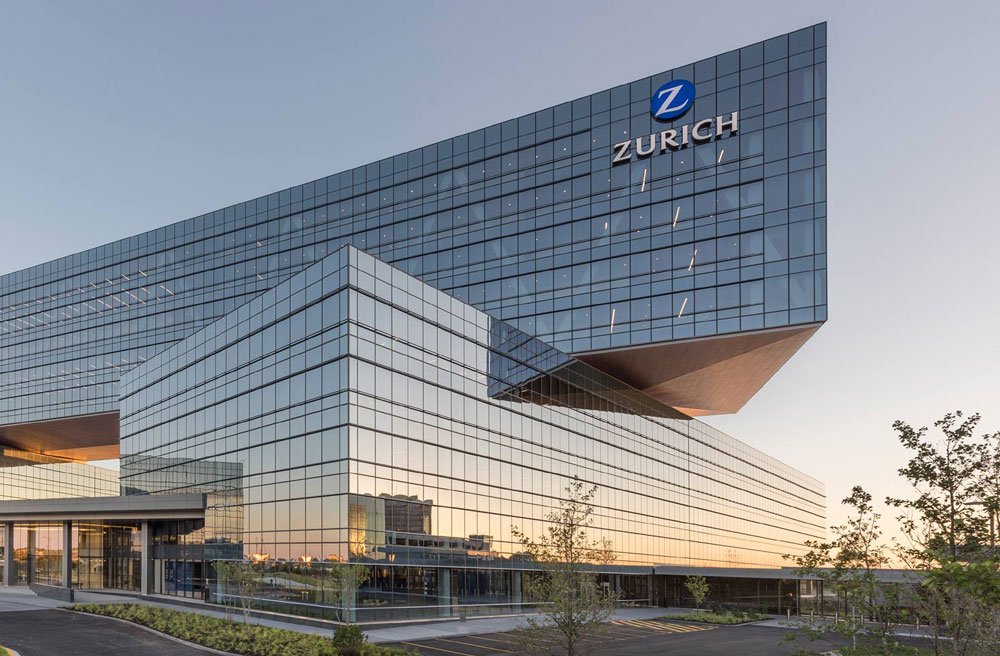 Environmental campaigners have welcomed reports that Zurich, has decided to withdraw cover for a controversial North American energy project.

It has been reported by Reuters that Zurich will step down as the lead insurer for Canada’s controversial Trans Mountain tar sands pipeline.

Insurers continue to come under heavy pressure to end support for Trans Mountain, which is pressing ahead with plans to expand its pipeline and enable a huge increase in production of tar sands oil, one of the highest-carbon sources of oil on the planet.

Whilst welcoming the news campaigners say they are now turning their focus on other insurers providing $508 million of liability insurance cover for the project. More than 100,000 people have already signed a SumOfUs petition calling on Lloyd’s of London to stop insuring Trans Mountain, warning that its expansion plans will lead to “climate disaster”.

Trans Mountain and its brokers will now begin the hunt for a new lead insurer when its current policy expires on 31 August 31. Under the current Certificate of Insurance, Zurich is solely responsible for the first $8 million of insurance payouts for the existing pipeline and it provides an additional $300 million of cover jointly with other insurers.

Sondhya Gupta, from SumOfUs, said: “SumOfUs members around the world are watching Lloyd’s to see if the insurance marketplace will continue to fuel the climate crisis and trample on Indigenous rights. Our hope is that soon Lloyd’s will join Zurich in withdrawing from the destructive Trans Mountain Pipeline and adopt policies to limit fossil fuel insurance.”

Lindsay Keenan, European coordinator of the Insure Our Future campaign (formerly Unfriend Coal), said: “If insurers are serious about avoiding catastrophic climate change, they must make sure all their business is consistent with limiting global warming to 1.5°C. Zurich recognises that Trans Mountain’s plans to enable a huge expansion of dirty tar sands oil are completely at odds with this target. Will the project’s other big backers – Lloyd’s, Munich Re, Chubb and Liberty Mutual – also take responsibility for their actions?”

In June 2019 Zurich became the first insurer to sign the Business Ambition for 1.5°C Pledge and announced a package of measures to restrict support to the most carbon-intense fossil fuels including an end to underwriting operators of tar sands pipelines. However, it said that it would engage with clients over a two-year period with the aim of driving plans to “reduce their exposure to thermal coal, oil sands and oil shales.”

Its decision comes on the heels of an announcement earlier this month from German insurer Talanx that it will drop the project in light of a recently adopted policy on oil sands.

Munich Re has already said it will review its support for Trans Mountain in the light of its new policy on tar sands, adopted in 2020. Its Canadian subsidiary Temple Insurance is Trans Mountain’s third biggest insurer, providing $250 million of cover, jointly with other insurers. Talanx has said it pulled out of the project in 2019.

“Zurich has done the right thing by refusing to insure the Trans Mountain pipeline any longer. Hopefully the other companies insuring it do the right thing before the end of August and drop it too,” said Grand Chief Stewart Phillip, President, Union of BC Indian Chiefs. “Any company insuring Trans Mountain is complicit in violations of Indigenous Rights, because the proposed pipeline expansion does not have the consent of all impacted First Nations along the route.”

Trans Mountain is pressing ahead with plans to expand its pipeline connecting tar sands in Alberta to the Pacific coast outside Vancouver, adding an extra 590,000 barrels a day of capacity. Protestors say it is the equivalent of putting 2.2 million cars on the road. It would increase daily flow to nearly 1 million barrels.

“Canadian tar sands are one of the highest-carbon sources of oil on the planet,” said Insure Our Future. “No new tar sands projects are consistent with the Paris climate targets and high production costs mean that any new investments risk becoming stranded assets, according to a recent report by the financial think tank Carbon Tracker.”

The world’s leading climate scientists warned in a special report that even half a degree of warming beyond 1.5°C would significantly worsen the risks of drought, floods, extreme heat and poverty for hundreds of millions of people.  Lead author Dr Kirsten Zickfeld said: “Our recent report shows very clearly that if we are going to ensure we stay below 1.5C of warming no further expansion of the oil industry or new oil infrastructure, such as the Trans Mountain pipeline, is possible.”

Insure Our Future added: “Insurers are now taking action against oil and gas as well as coal, and at least eight companies have limited cover for tar sands operations – AXA, AXIS Capital, The Hartford, Generali, Munich Re, Swiss Re, Talanx and Zurich.”

Canadian tar sands are reputedly one of the highest-carbon sources of oil on the planet.