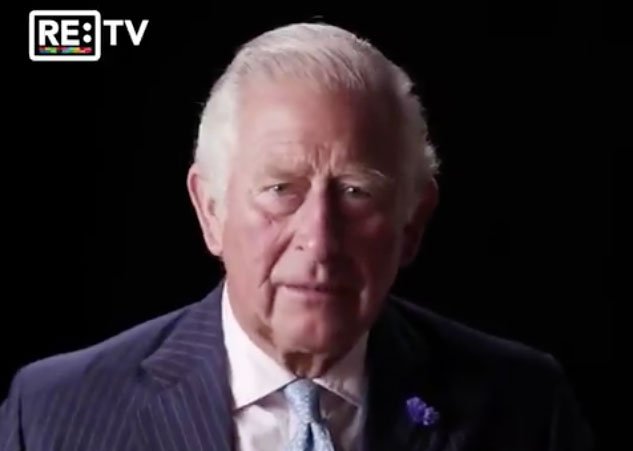 The Prince of Wales has unveiled a six-step “Marshall-like plan” aimed at putting the world on better footing to fight global warming.

The plan, part of Climate Week 2020, follows a warning from the Prince that the threat from climate change has to the potential to dwarf the impact the world is facing from the COVID pandemic (https://emergingrisks.co.uk/prince-of-wales-to-urge-climate-reset).

As part of the action plan he urged national leaders and businesses to embrace carbon pricing and end “perverse” fossil fuel subsidies.

He also called for the scale-up of carbon capture and storage technology, the expansion of a global carbon offset market and the creation of an ecosystems services market which would put a higher value on preserving nature.

The six point of the plan advocates for sustainable urban development that protects the environment.

“As momentum and ambition builds, we need to narrow in on the solutions and start working towards real-world implementation,” he said during the World Economic Forum’s ‘Sustainable Development Impact Summit’.

The plan would largely be carried out in conjunction with another initiative launched earlier, the ‘Sustainable Market Initiative’, a 10-point plan to accelerate the shift to eco-friendly markets.

The Prince, who contracted the coronavirus in March, has also launched a web platform for short films focused on climate change solutions. Called RE:TV, the channel is being curated by Prince Charles.

The Marshall Plan, also known as the European Recovery Program, was a US program providing aid to Western Europe following the devastation of World War II. Enacted in 1948, it provided more than $15 billion to help finance rebuilding efforts on the continent.

The brainchild of US Secretary of State George C Marshall, for whom it was named, it was crafted as a four-year plan to reconstruct cities, industries and infrastructure heavily damaged during the war and to remove trade barriers between European neighbours, as well as foster commerce between those countries and the United States.

A week in which appeal will be questioned
Scroll to top