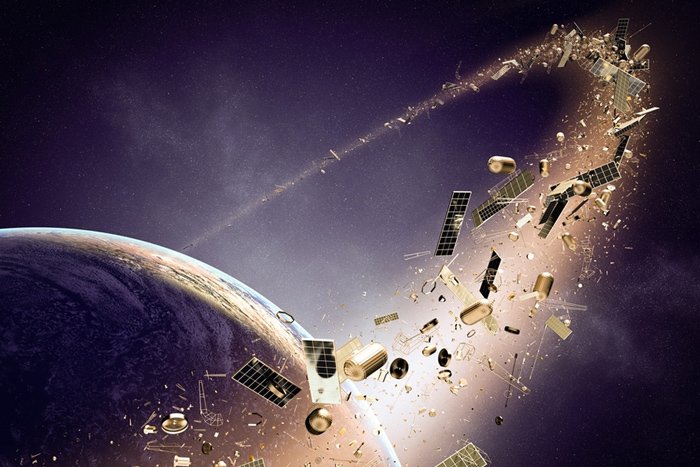 One of the United States’ leading Space commanders has said that the private sector may well be the key to developing a system to clean up near space.

General DeAnna M. Burt, Commander, Combined Force Space Component Command, U.S. Space Command; and Deputy Commander, Space Operations Command, U.S. Space Force, told delegates at a space conference in Hawaii that the issue of space debris was a growing problem and there needed to be a solution found that did not raise fears that nations states would use the threat and an opportunity to put a weaponise satellite into orbit.

Speaking on the first day of the 2021 AMOS (Advanced Maui Optical and Space Surveillance Technologies) Conference in Maui, Burt said the congestion in orbit from failed satellites and other space debris was a threat to future space efforts and needed to be addressed.

“We need to pick up debris. We need trash trucks. We need things to go make debris go away,” she said. Burt added this was not simply an issue for national space programmes but also the commercial space market and as such there was an opportunity for the private sector to create the solution.

She made her comments in the day that SpaceX launched the first ever orbital space mission crewed entirely by a civilian crew. The three day mission will see the four crew members conduct a series of tests in orbit and has been hailed as a ground-breaking mission for the commercial space sector.

However, Burt warned the levels of space debris in orbit was now at a level that action needed to be taken, particularly as there was nothing that could be done from the ground to halt collisions involving non- manoeuvrable objects.

On the solution Burt told delegates: “I think there is a use case for industry to go after that as a service-based opportunity.”

“Absolutely there’s a business case for debris removal for industry,” she added.

Her issue with any government-led solutions was the fear that some, wrongly, would see the efforts and a way in which a state may seek to put into orbit systems that could be used to attack or remove active satellites that did not fit their political aims or agenda.

Burt explained: “When you say the military is going to develop a capability to pick up trash or pick up debris, it’s automatically seen as dual use.”

She said any initiative in which a consortium of private companies looked to create a solution and develop a system to in effect remove the space debris would be “very valuable.”

“It is a growing discussion on the international stage as well. I think it will get solved in the next few years, but we definitely want to see more of that technology.” 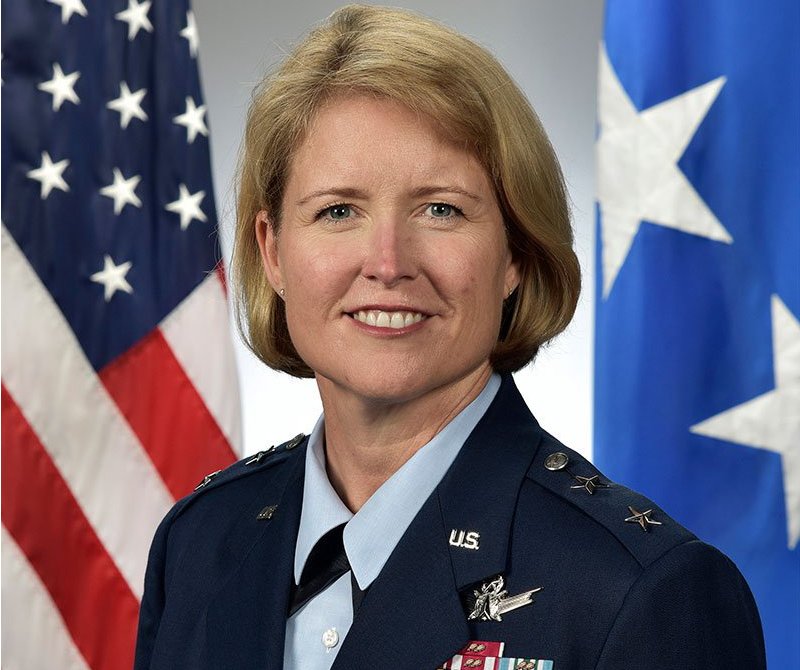 “We need to pick up debris. We need trash trucks. We need things to go make debris go away,”

ESG investors “trying to get a free lunch”
Scroll to top