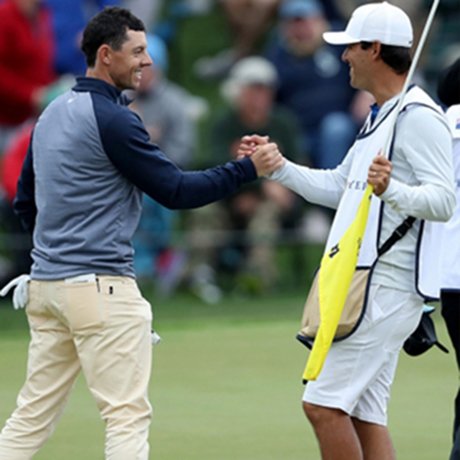 As the US Masters came to a thrilling conclusion last night research has found that the potential value of a golf professional’s career has risen significantly as the game become more global.

The study evaluated over 1,000 professional golfers and ranked the top 60 current players based on their Future Career Value (FCV). The golfers’ FCV reflects the present value of their projected tour winnings and endorsement income over their remaining professional golf careers through the age of 50.

He may not have won the illusive Masters title but sitting on top of the FCV leaderboard is Northern Ireland’s Rory McIlroy at $309 million, followed by US golfers Justin Thomas and Tiger Woods assuming the No. 2 and 3 spots, respectively.

Of the top 10 FCV player rankings, eight players represent the US, with an aggregate FCV of $1.4 billion. Duff & Phelps’ top 10 FCV ranking is closely aligned with the top 10 Official World Golf Rankings (OWGR) as of 27 September 2020. Six of the top 10 FCV leaderboard are currently in the OWGR top 10. One exception to this is Tiger Woods who ranked higher on the FCV leaderboard as compared to his OWGR because of his leading endorsement level and social media following.

The total value of the ranked players is approximately $4.7 billion. The report found the game is becoming more international, with 19 countries included in the ranking and 57% of the golfers representing countries outside of the US. Of the top 60, US players account for 43% with a total FCV of $2.5 billion.

“While each professional golfer’s career will inevitably follow a unique path, this study sheds light on the key indicators of success and future earnings,” said Mark Mondello, Managing Director and Global Sports and Entertainment Leader at Duff & Phelps. “Our analysis uncovered that success at a young age is one of the most important predictors of a player’s likelihood of having a long and lucrative career. Golfers that achieved tour success at a later age could still achieve a high FCV particularly through endorsements, which accounted for nearly 65% of the overall value for the golfers in our study. We look forward to seeing how these golfers’ careers continue to take shape in the coming years.”

The study found that the average age of the top 10 FCV ranked golfers is 30, highlighting those who have recently risen in the ranks and have the potential to generate decades of winnings and endorsements over the remaining years of their professional golf careers through the age of 50.