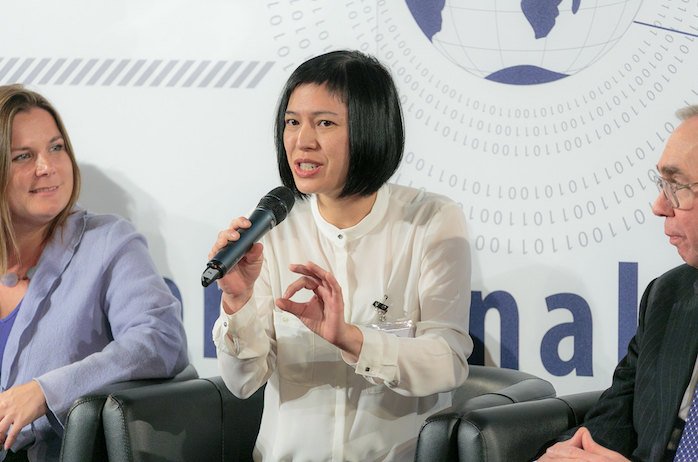 New research is set to begin in an effort to quantify how climate change will affect the world’s population.

It is acknowledged that population and climate change are intricately linked. Growing populations and human activity are a primary cause of global warming, and worsening climate change is affecting human health and wellbeing.

The Population Dynamics under Global Climate Change (POPCLIMA) project, funded by an ERC Consolidation Grant, aims to unpick these complexities by undertaking a comprehensive study of how changing climate impacts population trends. The aim is to gain insight into the socioeconomic costs of climate change and provide more realistic population projections for the scientific community and policymakers.

Until now, global population estimations have not considered the possible effects of climate change on population dynamics. Existing studies have mostly focused on the effects of population growth on global warming or identifying populations at risk from climatic hazards such as increased heat, flooding, or drought. The new project will address this gap by using a variety of methodologies and datasets to undertake a comprehensive analysis of fertility, mortality, and migration levels that are fundamental to population projections. The results will be used to inform population projections under different future climate change scenarios.

The project’s approach uses a combination of geo-referenced climate, population, and socioeconomic data from different sources, including surveys and social media at the individual, regional, and country levels. The study will look at how changing climate impacts different sectors of populations and identify the ways in which mortality, fertility, and migration patterns are influenced.

“The project is ground-breaking because it will provide consistent empirical evidence and understanding of the mechanisms and extent to which climate change affects and will affect demographic outcomes by influencing fertility, mortality and migration, the key drivers of population change,” she said.

“This will enable more realistic population projections that take into account rapid climate change and help the design of policies that protect vulnerable subgroups of the population. This project reflects the research plan of the new IIASA Population and Just Societies Program which I will lead from January 2021.

“By addressing the differential impacts of climate change on population trends, the project will contribute to the IIASA vision of transformations towards just, resilient, and sustainable societies,” Ms Muttarak, concluded.