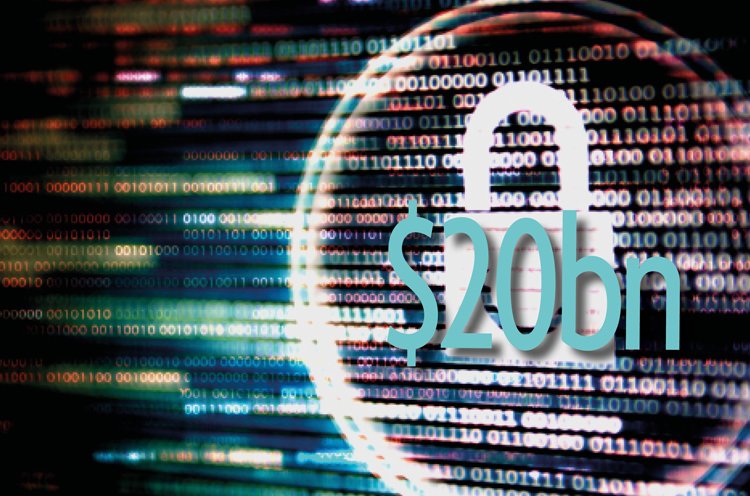 Ransomware damages will be $20 billion by year end

Ransomware continues to be the number one threat to big and medium businesses.

The damages caused as a result of ransomware attacks are expected to exceed $20 billion before the end of 2021, according to a new study.

The Acronis Cyberthreats Report 2022 which conducted a review of attack and threat data collected by the company’s global network, showed that during the second half of 2021, only 20% of the companies reported not having been targeted in cyber-attacks, as opposed to 32% last year.

“The second half of 2021 was rich in ransomware gang activities, and the whole industry was overwhelmed with a number of big cases,” said the report.

“These ransomware gangs were not only very active, but started to become much more aggressive.”

The study highlighted that managed service providers (MSPs) are particularly vulnerable to ransomware and supply chain attacks, because cyber actors are now attempting to use MSP’s own management tools against them.

Supply-chain attacks against MSPs are highly damaging as they enable threat actors to gain access to the computer networks/systems of businesses as well as their clients.

Malware attacks remain a global phenomenon. In Q3 2021, the countries most attacked by malware were the United States, Germany and Canada, the report found.

“Reviewing the normalized malware detection in our research, we saw countries like Taiwan, Singapore, China, and Brazil with over a 50% detection rate. However, the Middle East and Africa (MEA) region also ranks fairly high on the list, with the UAE at 38%; South Africa at 36%; and Saudi Arabia at 29%.”

The report said that vulnerabilities are now being widely exploited, with Linux and macOS receiving more attention from cybercriminals.

Phishing remains the main attack vector, as the report found 94 per cent of malware getting delivered by email.

The Acronis report also predicted that crypto exchanges and cryptocurrencies owners will suffer more attacks in the near future as cryptocurrencies become more and more popular. For example, the crypto exchange Coinbase said in October that at least 6,000 customers had fallen victim to a phishing campaign earlier this year, resulting in funds being stolen from their accounts.

“While the threat landscape continues to grow, we see that the main attack vectors stay the same – and they still work.