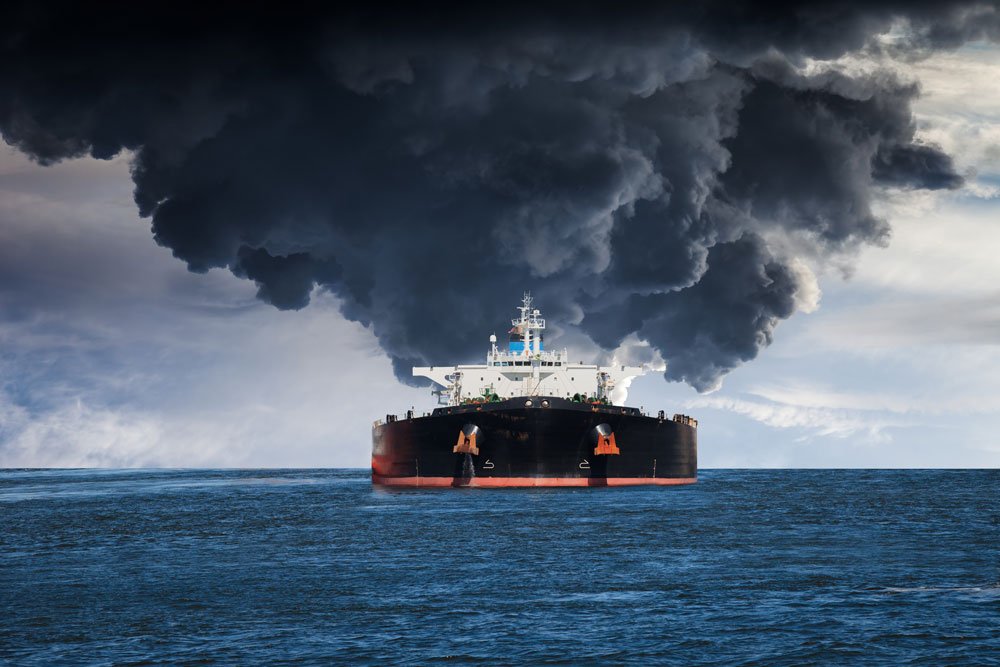 The marine insurance market cannot get complacent as it seeks to stabilise after years of losses.

Dominick Hoare, Group CEO  at Munich Re Syndicates said the sector had worked hard to improve its performance in the past 18 months but that  new risks threatened the market unless sit stuck to its underwriting discipline.

Mr Hoare was speaking to the Insurance Institute of London and said that 18 months ago he  amongst others had issued a rallying cry for the marine insurance sector to take action.

He pointed to the sector’s performance from 2013-19 when it had consistently failed to deliver any profits.

“18 month ago I was ashamed,” he said. “We as a market needed to wake up.  Other then energy and specialty the marine market was performing poorly. It was not just a case  that we were losing money, we did not seem to realise how serious it was.

“Any business that loses money for six years in a row and can still be here is remarkable.”

Action has been taken added Mr Hoare, rates were increasing  and the cargo market had moved away from quasi property and stock throughput risks.

He said Lloyd’s had played its part in shocking underwriters into action describing the market’s performance team having “turbo boosted” the drive for profits.

However he warned there was no grounds for any complacency as new risks threated to derail the progress made.

“To use an actuarial term the tail is getting bigger,” he warned.

“We are seeing the impact of climate change and the increase in more severe weather events,” he added. “Cyber is also in the background and has the potential to cause a systemic event loss. The tail is getting fatter.”

As such the market had to look to its rating, and costs.

“It still costs too much in London and it is positive that Lloyd’s has put costs at the heart of its blueprint for the future,” he explained. “Cost reductions are not a nice to have they are a must have.

“If we fail to bring down costs we will lose  influence in the  global specialty market.”

“We cannot let up in our push for rates,” he explained. “Much has been said about growth but rates are more important than growth.

“We need to examine our portfolios and with the good business we push for rates.”