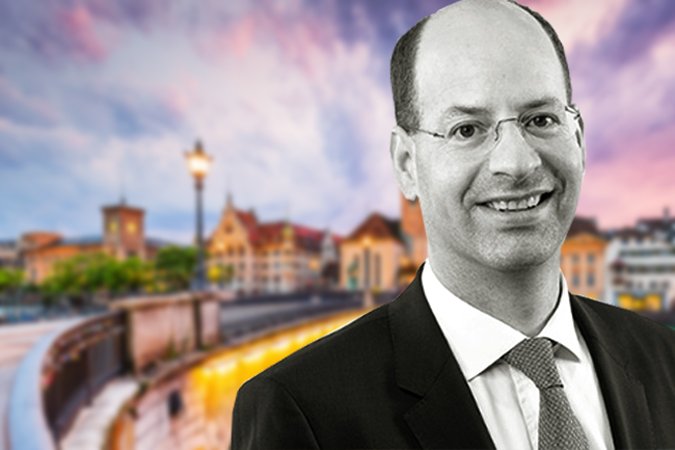 Recession Set to be Historic Warns Swiss Re

Swiss Re’s Group Chief Economist Jérôme Jean Haegeli (pic) has said that the global recession is shaping up to be one of the deepest the world has ever seen.

However, he tempered his prediction by saying it could also be one of the shortest.

Mr Haegeli made his comments following snapshot research by the reinsurer on the global economic outlook in light of the spread of COVID-19.

“As our latest research shows, the global recession we are facing due to the impact of the coronavirus pandemic could be one of the deepest, but also one of the shortest, on record,” he explained. “Still, we shouldn’t underestimate the longer-term economic and political implications that could bring paradigm shifts such as quicker adoption of digitalisation, a larger role for governments and a monetisation of government debt.”

“We project an atypical recession, twice as deep and more than twice as fast as the global financial crisis of 2008, but relatively short lived – as long as containment measures for the pandemic are successful and safely allow staggered exits from the economic lockdowns, and economic policy action is coordinated across the world.

“On the interest rate front, we expect government bond yields to remain low and central banks to cap yield increases to accommodate the massive fiscal stimulus, if needed. In terms of medium-term risks, we believe the likelihood of a ‘stagflation’ has increased on the back of unprecedented fiscal stimulus and potential debt monetisation.”