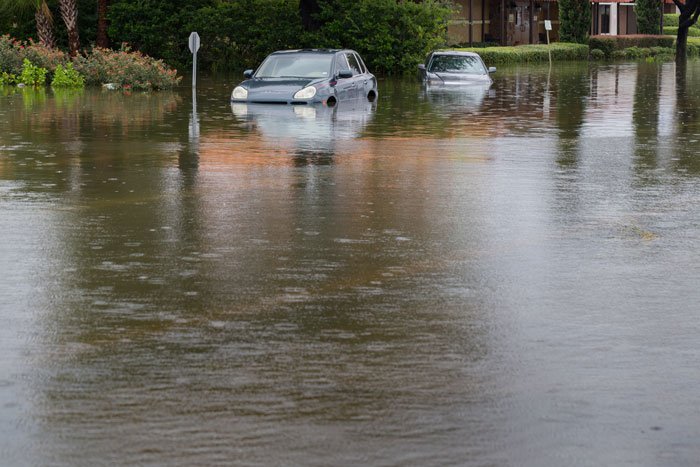 At least 21 people died after record rainfall caused devastating flooding that swept away homes in the US state of Tennessee.

Up to 17 inches (43 centimetres) of rain fell in the county in less than 24 hours Saturday, appearing to shatter the Tennessee record for one-day rainfall by more than 3 inches (8 centimetres), the US National Weather Service said.

The hardest-hit areas saw double the rain that area of Middle Tennessee had in the previous worst-case scenario for flooding, according to local meteorologists.

Lines of storms moved over the area for hours, bringing a record amount of moisture — a scenario scientists have warned may be more common because of global warming.

More than 20 people have been listed as missing, according to officials in the city of Waverly.

Waverly, which saw cars and entire houses were swept away, is some 60 miles west of Nashville.

The US National Weather Service said up to 17 inches of rain fell in Humphreys County in less than 24 hours, appearing to shatter the Tennessee record for one-day rainfall by more than three inches.

The problem isn’t limited to Tennessee. A federal study  in 2016 found that man-made climate change doubles the chances of the types of heavy downpours that in August 2016 dumped 26 inches (66 centimetres) of rain around Baton Rouge, Louisiana.