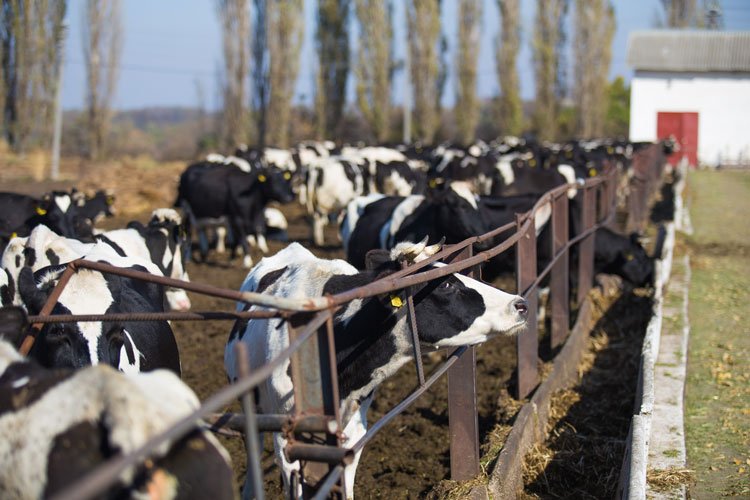 The world’s largest study into the impact of red meat on global health has found that eating red or processed meat significantly increases the risk of heart disease.

Globally coronary heart diseases (caused by narrowed arteries that supply the heart with blood) claim nearly nine million lives each year, the largest of any disease, and present a huge burden to health systems. Until now, it has been unclear whether eating meat increases the risk of heart disease, and if this varies for different kinds of meat.

Researchers at the University of Oxford’s Nuffield Department of Population Health have conducted the largest systematic review of the prospective evidence to date, including thirteen cohort studies involving over 1.4 million people. The study participants completed detailed dietary assessments, and their health was tracked for up to 30 years.

Overall, the evidence from the analysis indicated that:

Dr Keren Papier (Nuffield Department of Population Health), co-lead author of the study, said: “Red and processed meat have been consistently linked with bowel cancer and our findings suggest an additional role in heart disease. Therefore, current recommendations to limit red and processed meat consumption may also assist with the prevention of coronary heart disease.”

The researchers said the findings may be because of the high content of saturated fat in red meat, and of sodium (salt) in processed meat. High intakes of saturated fat increase levels of harmful low-density lipoprotein (LDL) cholesterol, whilst excess salt consumption raises blood pressure. Both LDL cholesterol and high blood pressure are well-established risk factors for coronary heart disease.

Previous work from the same research team has also indicated that even moderate intakes of red and processed meat are associated with increased risk of bowel cancer.

Dr Anika Knüppel, from the Nuffield Department of Population Health and the other co-lead author of the study, added: “We know that meat production is a major contributor to greenhouse gas emissions and we need to reduce meat production and thereby consumption to benefit the environment. Our study shows that a reduction in red and processed meat intake would bring personal health benefits too.”

“Currently in the UK, about 10 in 100 people would be expected to eventually die from coronary heart disease,” added the research. “Based on the findings from the present study and current red and processed meat intakes in the UK, if all these 100 people reduced their unprocessed red meat intake by three-quarters (for example from four times a week to one time a week), or if they stopped consuming processed meat altogether, deaths from coronary heart disease would decrease from 10 in 100 down to 9 in 100.”

The studies involved in the analysis were mostly based on white adults living in Europe or the USA. The research team said more data are needed to examine these associations in other populations, including East Asia and Africa.

Vaccine inequality will impact economies for decades
Scroll to top