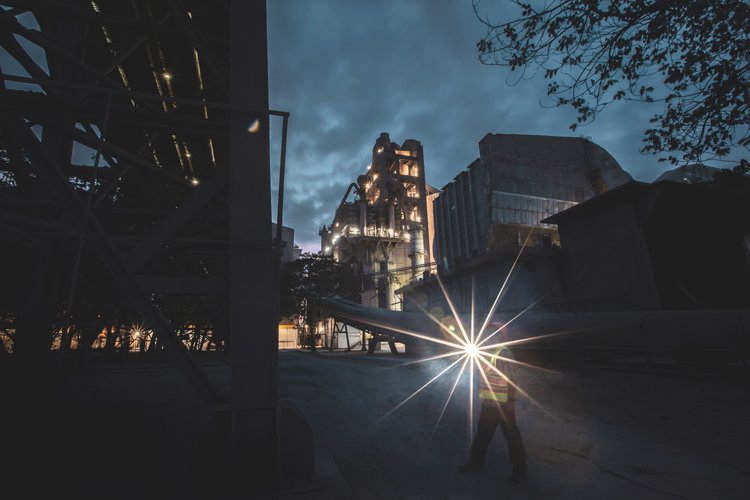 Western fossil fuel companies looking to develop deposits in Africa face a significant risk of regulatory action, according to a US climate envoy.

US deputy special Presidential Envoy for Climate Jonathan Pershing, speaking from South Africa, urged Western investors to consider whether fossil fuels were a good commercial opportunity anymore in Africa or anywhere else.

“There’s a risk of regulatory … and financial action, and I believe that’s getting more and more explicit,” he told a virtual media briefing, after being asked about the current rush by Western oil and gas companies to develop deposits in Africa.

“If you’re a company looking to make an investment in oil and gas, you have to ask yourself … am I going to be left with a stranded asset?” he said, noting that even China has recently committed to stop building overseas coal plants.

“I would not bet very strongly on a fossil fuel future.”

Pershing is visiting several African countries as part of efforts to raise global climate ambition ahead of the UN COP26 climate summit in Glasgow, Scotland next month. Climate envoys from Britain, Germany and France are also in South Africa.

His comments come despite the United States itself being a major producer and exporter of oil and gas, with recent growth driven by output from shale fields.

African nations are seeking financial assistance from the West to switch to renewables. On Tuesday, South Africa, the continent’s biggest greenhouse gas emitter and the world’s 12th largest, owing to its reliance on coal-fired power, told the envoys that it needs major support for its energy transition.

South Africa produces over 80% of its power from coal and its indebted state power utility, Eskom, needs billions of dollars to replace it with cleaner alternatives.

“We’re all agreed the transition of the energy sector has to be the leading edge,” Murton said. “We’re here … to partner with South Africa to see how we can manage that transition.”

Pershing, after meeting South African politicians, business leaders and trade unions, said, “Part of what the donors will be seeking to do (is) to help raise concessional finance for the South African transition.” Neither envoy gave details of how much money was on offer.

Africa accounts for just 3.8% of global greenhouse gas emissions, according to the non-profit Carbon Disclosure Project, but Pershing noted it was the fastest-growing continent.

It could, he said, “leapfrog” older carbon-based technologies and embrace renewables, just as it skipped wired telecoms in many places and went straight for wireless.

“Africa doesn’t need to move in the direction of the West’s high-carbon intensity. It can move directly beyond that,” he said.

African nations are seeking financial assistance from the West to switch to renewables. On Tuesday, South Africa, the continent’s biggest greenhouse gas emitter and the world’s 12th largest, owing to its reliance on coal-fired power, told the envoys that it needs major support for its energy transition.