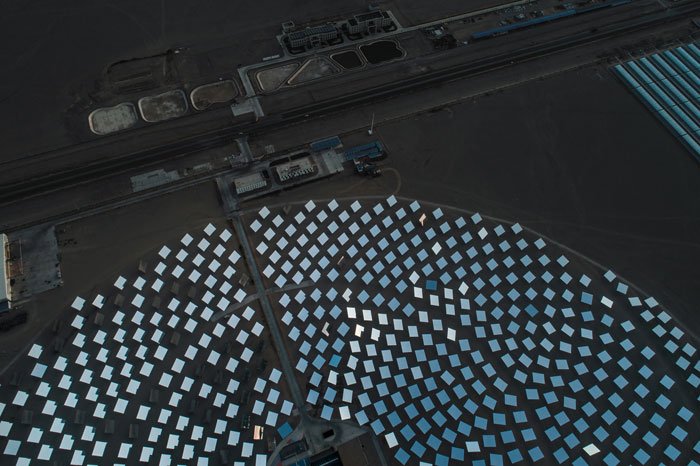 Renewable power will be economically preferable by 2030s

Solar technology and more than half of wind-powered electricity generation will be economically preferable compared to fossil fuel-generated power by the 2030s, according to a substantive new report by Carbon Tracker.

According to the analysis, solar costs have fallen by an average of 18% every year since 2010 with wind prices down 9% annually.

Indeed, it suggests, by 2050, wind and solar would displace fossil fuels entirely in supporting technologies such as electric vehicles and green hydrogen production. As such, falling costs could see renewables create energy demand that would power the world 100 times over.

The report notes that global energy consumption in 2019 sat at 65 Petawatt hours (PWh). Currently, solar alone has the potential to capture more than 5,800 PWh annually – as much power in a single year as could be generated by burning all known fossil fuel reserves – while onshore and offshore wind would account for 900PWh annually.

The report adds that Africa has the potential of becoming a renewables superpower, account for 39% of the global installation potential. However, the UK is more likely to focus on offshore wind due to land constraints.

Carbon Tracker’s energy strategist Kingsmill Bond said: “We are entering a new epoch, comparable to the industrial revolution. Energy will tumble in price and become available to millions more, particularly in low-income countries.

“Geopolitics will be transformed as nations are freed from expensive imports of coal, oil and gas. Clean renewables will fight catastrophic climate change and free the planet from deadly pollution.”